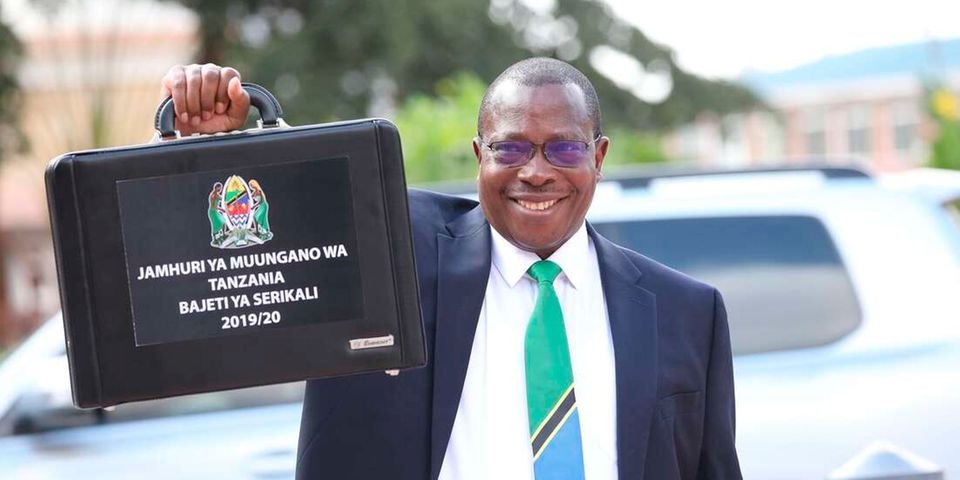 A distressing video of Tanzania’s finance minister coughing and gasping as he gave a press conference to defend the state of his health, was widely condemned on Wednesday.

Finance Minister Philip Mpango, who did not reveal what he was suffering from, appeared at the press conference outside a hospital in the capital Dodoma, after rumours that he had died of Covid-19.

Tanzania has come under fire for downplaying the seriousness of the coronavirus.

President John Magufuli has insisted for months that Covid-19 had been fended off by prayer, but last week conceded it was still circulating after the vice-president of semi-autonomous Zanzibar was revealed to have died of the virus.

Mpango, his voice trembling, had a coughing fit at the press conference to announce he was being discharged from hospital after 14 days.

“I came to the hospital with my oxygen cylinder but in the last three days I did not use it because my health has improved,” he said.

The minister briefly broke down as he sent condolences following a spate of deaths of prominent people attributed to “pneumonia” and “respiratory challenges”.

The coughing minister, who was not wearing a mask, was flanked by a doctor and a hospital director — both also maskless — while about 10 journalists attended the conference.

Behind him stood doctors and nurses who were wearing masks.

“If you physically look at him, he was not supposed to talk at all but probably there was pressure behind,” said one of the people present, who asked not to be identified.

“Has the intelligence of our leaders reached this level? Who allowed this patient to cough on people, instead of being in hospital for treatment or bed rest?” he wrote on Twitter.

“What kind of doctor is this who was coughed on without mask? What are you trying to prove by this recklessness?”

The head of the World Health Organization Tedros Adhanom Ghebreyesus on Sunday appealed to Tanzania to take “robust action” against Covid-19, after several travellers from the country tested positive.

On Sunday, Magufuli revealed that some of his aides and family members had contracted Covid-19 but recovered, and offered some lukewarm support for the use of masks.

“Let us all depend on God as we also take other preventive measures. I put God first and that is why I do not wear a mask.”

On Monday the United States issued a “do not travel” warning to Tanzania, due to the spread of the virus.