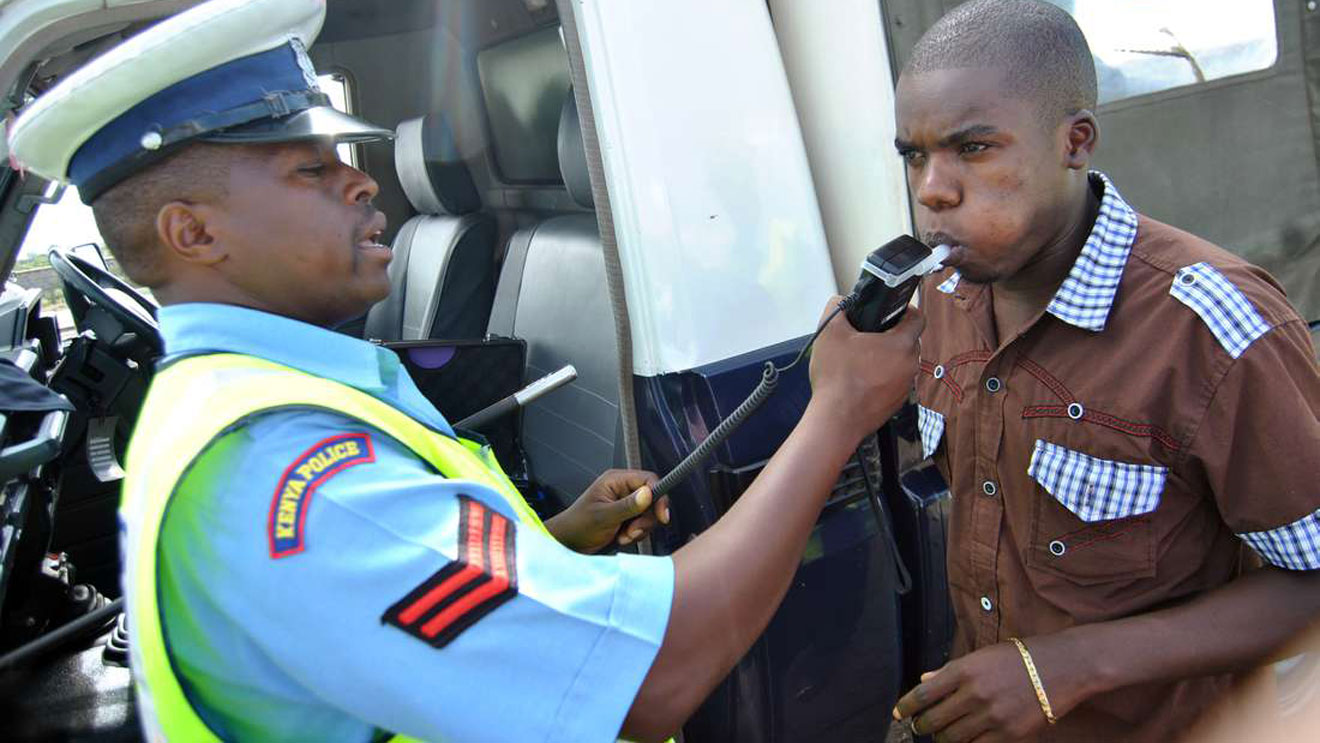 Following President Uhuru Kenyatta’s signing of the Traffic (Amendment) Bill 2021 into law, drivers in Kenya must prepare for the return of breathalyzers, popularly known as Alcoblow.

According to the new law, which was passed last week, drivers who are caught driving while intoxicated face a fine of up to Ksh. 100,000, a two-year prison sentence, or both.

A breathalyzer analyzes a sample of breath to determine the amount of alcohol in the subject’s blood.

“A person who, when driving or attempting to drive, or in charge of a motor vehicle on a road or other public place is under the influence of an alcoholic drink or a drug beyond the prescribed limits, shall be guilty of an offence,” it says.

A driver is declared fit to operate a vehicle according to the breathalyzer scale if their blood alcohol content falls between zero and 0.29 on the calibrator. 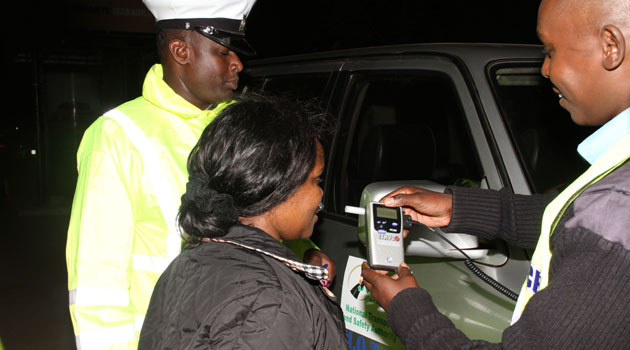 The Traffic Act of 2013 Amendment Bill was approved by lawmakers before they adjourned for recess on June 9. The new rule is an upgrade over an earlier one that was implemented in response to a court order that made the use of breathalyzers illegal in 2017.

Police are now holding off on enforcing the law until it is published in the Kenya Gazette.

The statute introducing the alcoblow was declared invalid by Appeal justices GBM Kariuki, Festus Azangalala, and Fatuma Sichale in April 2017 because it broke the Traffic Act.

Francis Meja, the head of the National Transport and Safety Authority, stated that the organization will use a new provision of the law to fine the drivers as a result of the decision.

The Traffic Act’s Section 44(1), which forbids operating a vehicle while under the influence of alcohol or other drugs, would be applied, according to NTSA’s statement.

Related Topics:AlcoblowNewsNTSATraffic (Amendment) Bill
Up Next