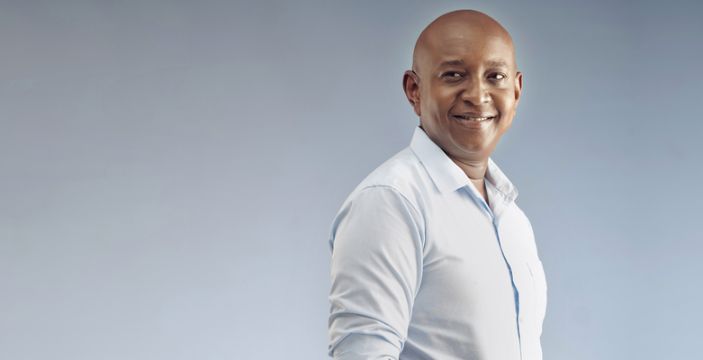 When he appeared in the regional popular drama Mali in 2012, Kevin Samuel Mbugua was exposed to audiences as a young actor with a potential future.

Many people are unaware of Samuel’s crucial role in the life of his younger sister, media whiz Janet Mbugua, as well as the turbulent history he experienced after becoming addicted to alcohol.

Samuel’s journey begins in Mombasa, where he was born and raised, according to a tell-all interview with Cheptoek Boyo. Before enrolling in Dagoretti High School and then Aga Khan Academy, Samuel attended Loreto Convent Primary School in Mombasa.

Before receiving a scholarship to pursue his studies in Atlanta, Georgia, he had enrolled in USIU in 2002 to pursue a degree in business management. Samuel, who also has a passion for music, then received a second scholarship to attend Boston, Massachusetts’ Berklee College of Music.

Later, the 42-year-old relocated to Paris, France, where he engaged in investment banking and was named a member of the board of a financial organization.

His buddies’ casual peer pressure to “toughen him up” led to the casual onset of his alcohol addiction. Samuel ended up turning to drinking and heavy drugs for solace as a result.

“It really became a problem during the last few years in France which was a difficult time, culturally, personally since it got harder to get the drugs as compared to when I was in Kenya. The alcohol kicked in when I couldn’t access the drugs,” he stated. 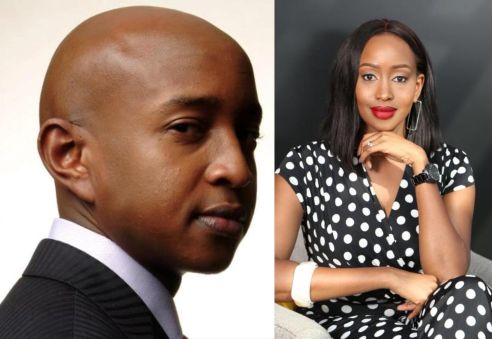 Despite receiving a nice salary, Samuel continued to abuse alcohol until he reached his lowest point. He took a decision that would change his life by leaving his life in France to seek assistance in Kenya.

Samuel observed that despite returning to the country, his problems only got worse because he continued to have unrestricted access to alcohol and narcotics without his family’s awareness.

The 42-year-old ultimately decided to seek assistance out of concern for his health.

His father quickly took action and reserved a flight to Nairobi where Mbugua got mental health treatment. After a few days of detox, he spent a month in treatment to completely change.

Samuel said he is proud of Janet’s accomplishments and how far she has come in the media sector. “To get to be her older brother is fantastic. I think back to the time when we were young, the conversations that we made and how it has transformed her personality on screen, so it’s great.”

Lower Food Prices, We are Dying Out of Hunger-Kenyans