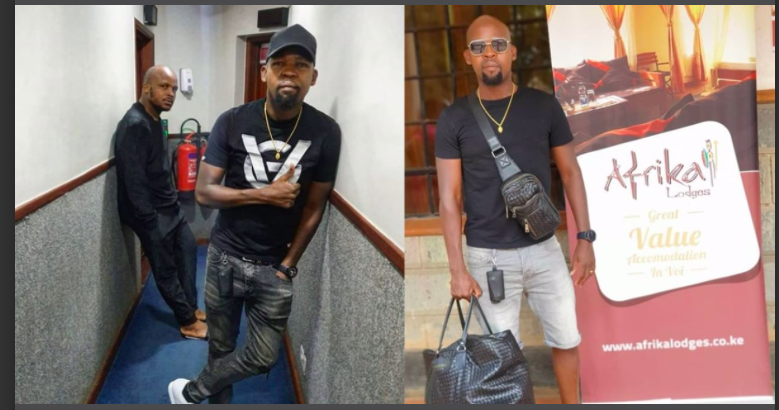 Comedian Jalang’o and his best friend Alex Mwakideu have been doing quite a great job on air.

The two may not know how much they are inspiring the young generation, but the truth is millions of young Kenyans are doing what they got to do, just but to achieve what the two media personalities have.

Alex and Jalas have been on various radio and TV stations and have achieved a lot over the years.

Having been best friends for ages, the two recently thought it wise to set up swanky Bungalows in Kitengela where they already had land.

In that spirit, the two started a reality TV show dubbed Jenga Na Alex Na Jalas, through which they wanted to share the journey of building their bungalows with their online fans.

Starting up, the two never knew their project will move fast and actually termed it as a ”joke” in their previous episodes.

However, Jalang’o and Alex on Friday, March 19, confirmed to their fans that what started as joke, no longer is.

For starters, Jalas shared a photo of funds at their construction sites as he showed off the impressive progress. 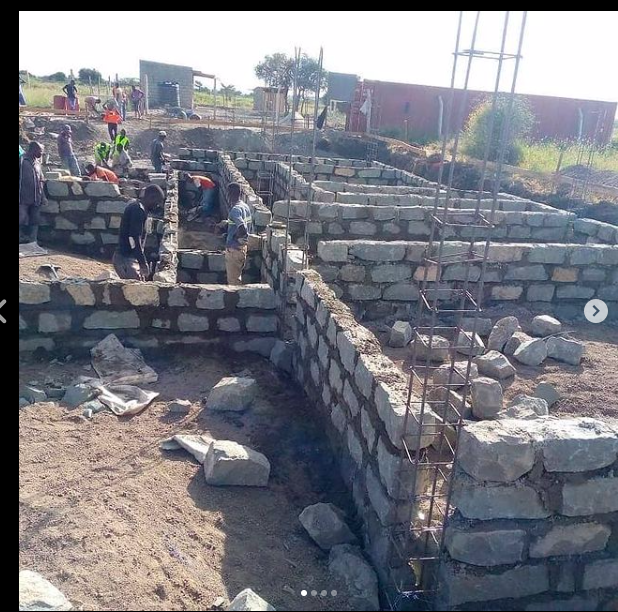 On the photos, one can clearly see Alex and Jalas’ contemporary bungalows have started taking shape, contrary to the thoughts and expectations of many.

Jalas shared the photos followed by a caption that intended to inform fans that ”their joke” had taken a sudden but beautiful turn. 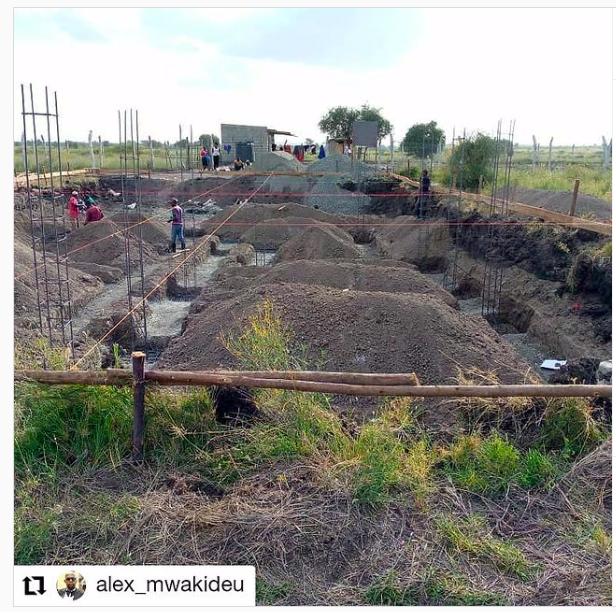 ”We are done with jokes. The jokes are becoming serious. Alex Na Jals is a reality! Thanks to our official cement partners. Be part of the journey, click link on the bio,” Jalas wrote.

His post, wow, impressed many of his and Alex’s followers who could not help but laud the two for the progress so far.

READ ALSO  VIDEO: Interested in studying in the US in 2021? Participate in the virtual US open doors fair and get ready to come to the land of the free

It should be noted Alex and Jalas announced their projects months ago and have been documenting each and every progress on their site.

TUKO.co.ke understands the two started the show not only to benefit themselves but to also walk with other Kenyans who are building their homes and encouraging each other while at it.

The bungalows that Alex and his BFF Jalas are building in Kitengela cost KSh 12 million each, meaning they are some of the best there is in Kenya.

Related Topics:Alex MwakideuJalasNews
Up Next