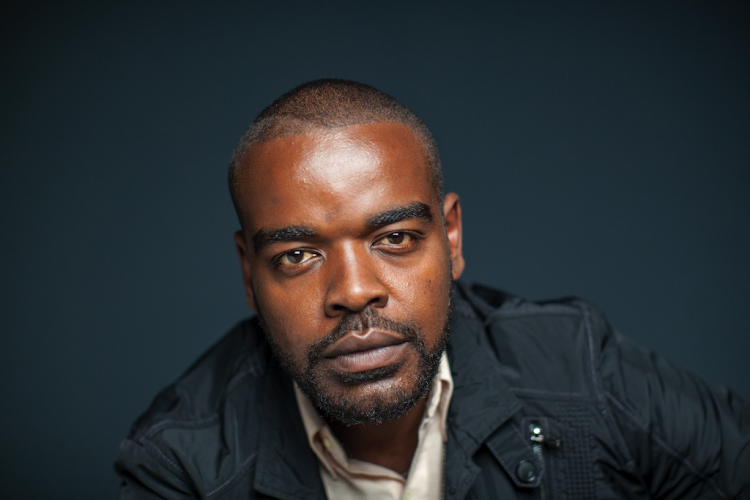 The University of Nairobi graduate is well known for his role in Mother-in-law drama that airs on Citizen TV.

In an interview on Buzz Central, Swapo shared that he has never practiced journalism because of his love for film.

“The acting and passion for creating was so inside me. I don’t despise journalism, but I feel more at home with creating and mingling with filmmakers and breathing life into them,” he shared.

In the Mother-in-law show, Swapo acted as one of Charity Mwamba’s workers who was cheeky and outgoing.

“Fans used to take things seriously, I could meet people and they are like ‘Wewe mbona unasumbua huyo shosho’.”

However, Swapo left the Mother-in-law show and stayed jobless for more than a year.

He made the decision to quit the show in order to find his purpose as Alfred Munyua, and not Swapo.

“I just fell like it was time. It was a very good look, but at some point when you feel that its no longer challenging, there is a newness that I lost because I could even tell how the show is going.

It has been 10 years but people still call me Swapo, even after all things I have done. I just walked away, guys called me, called my mum. It was a hard decision to make,” he said.

Other than the Mother-in-law show, Swapo has also been featured in local programs such as Makutano Junction and Crime&Justice.