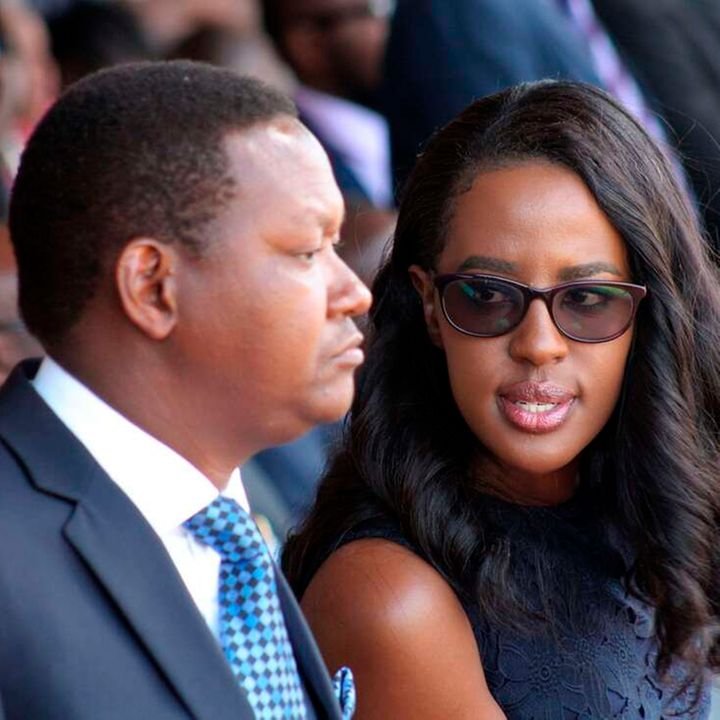 The highly publicised break-up of Machakos Governor Alfred Mutua and Ms Lillian Nganga has brought into sharp focus the multi-million-shilling empire the celebrity couple had established.

In separate statements on Sunday, the two revealed they had mutually agreed to part ways two months ago, ending a romantic relationship that had lasted for more than a decade.

“With this (separation) I put down the Machakos First Lady cap and what an honour it has been to be of service! I will continue to do projects close to my heart, charity work etc through the ‘Lillian Nganga Foundation’ as this has always formed who I am as a person,” Ms Nganga, 36, said on her Instagram account.

They, however, maintained that they would remain good friends, sparking questions on the fate of the wealth they had built in the years they had been together.

The most conspicuous of their joint ventures is A & L Hotel, a luxury hotel on the outskirts of Machakos town, which opened its doors to clients last year. At the height of the economic slowdowns occasioned by the Covid-19 pandemic last year, Dr Mutua, 50, took to social media to market the hotel whose bar and restaurant are open to walk-in customers. Ms Nganga identifies herself as the operations manager of the hotel on her LinkedIn profile.

Although the couple also own a resort at Ngaali village, a sleepy neighbourhood that borders the main entrance to Tsavo East National Park in Kitui County, Ms Nganga is said to be particularly fond of A & L hotel, whose name is believed to be fashioned from the couple’s names. Ms Nganga spends most of her time at A & L, according to reliable sources. The fate of the hotel’s name in the wake of the separation has been the subject of online jokes.

Aside from their businesses, Dr Mutua and Ms Nganga own a palatial home on the Kenyan coastline, where they occasionally retreated.

“She will be a close adviser as I govern Machakos County and run for president because I trust her sharp insight and heart. She had always been my number one fan. Our love for each other is permanent but I think at times, space and new directions are important,” Dr Mutua said.

Earlier in their relationship, a media house Dr Mutua had established collapsed.

A company associated with Dr Mutua and his estranged wife Josephine Thitu operated a vernacular TV station whose operations Ms Nganga frequently supervised. But the TV station closed down shortly after it started operations.

Dr Mutua had moved in with Ms Nganga long before he divorced Dr Thitu. The Nation has reliably established that Dr Mutua’s blossoming relationship with Ms Nganga had a hand in the collapse of Woni TV and the careers of many.