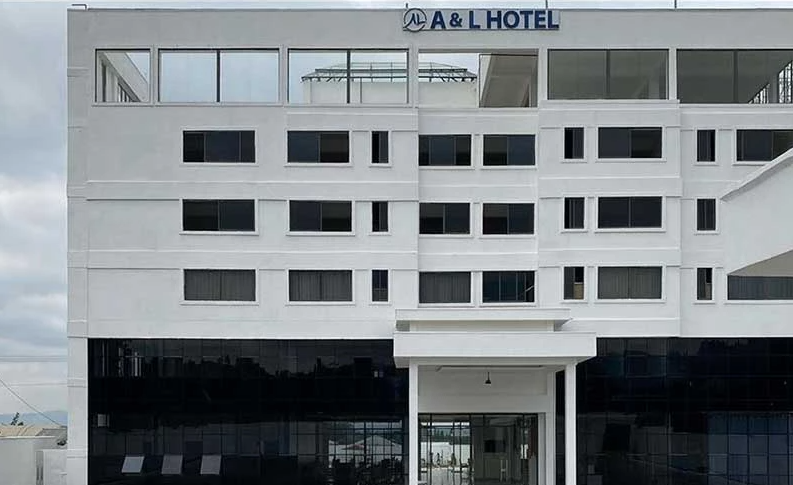 The purported attempts by Machakos Governor Alfred Mutua to transfer around 1,800 shares held by his ex-wife Lilian Ng’ang’a were thwarted.

According to a statement acquired by a local media on May 9, the Business Registration Service (BRS) reinstated Ng’ang’a’s ownership of the shares, claiming she had not consented to their transfer.

BRS had reversed the transfer after conducting investigations, according to a letter written by Anne Kanake, a Senior Assistant Registrar of Companies and addressed to Murgor and Murgor Advocates and B.M Musau & Co Advocates.

The former couple formed Ndash Enterprises, which owns A&L Hotel, with each partner having 2,000 shares, or 50% of the company.

“The current position, therefore, is reflected in the attached CR 12 dated May 9, 2022, in which Governor Alfred Mutua and Ms Lilian Ng’ang’a hold 2000 shares each, effectively making them 50% shareholders each in Ndash Enterprises Ltd and by extension A&L Hotel in Machakos,” read the statement, by Philip Murgor, representing Ms Ng’ang’a.

According to BRS, the Directorate of Criminal Investigations (DCI) has begun an investigation into the incident. Ng’ang’a raised the ownership issue for the first time in November 2021, when she expressed concern about intentions to transfer her shares to the corporation.

Governor Mutua’s representatives responded by claiming that there was no malice involved in the share transfer and that the team had spoken with the former Machakos first lady prior to the transfer.

Ng’ang’a, on the other hand, denied knowing about the development that forced BRS to halt the transfer.
Ms Ng’ang’a also claimed in her case that the Governor sought to seize her car in September 2021 with the intent of selling it to a third party.

We ignored Alfred Mutua, Kingi after discovering they were double dealing :Tuju