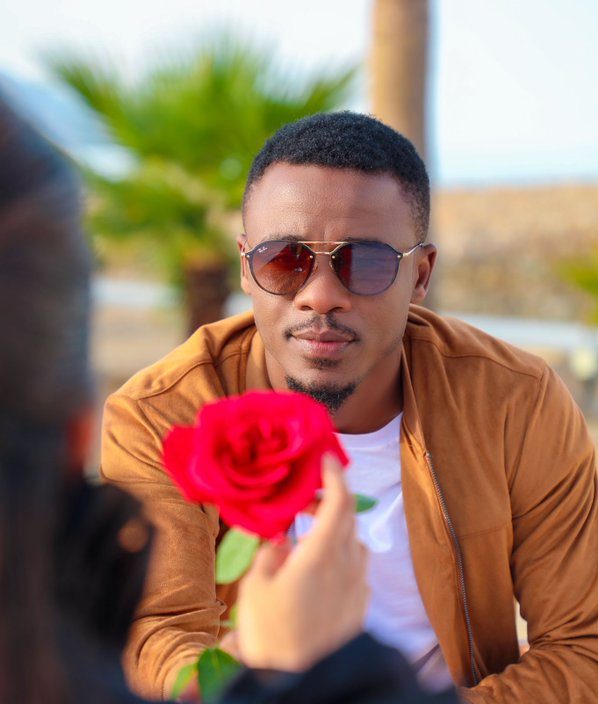 The star who announced through his Instagram stories said, “To all my dear fans who have been impatiently waiting for the commencement of My Only One King US Tour, 2022 which was to commence on 2nd September, I’m truly saddened and devastated to say that I have tested positive for Covid-19.”

Apologizing for the major setback, Alikiba-born Ali Saleh Kiba added, “We are forced to postpone and reschedule to the soonest day possible. Nothing is more important to me than the health of my band, crew and you, my fans.”

The Mwana hitmaker was scheduled to appear across several states during a tour that would run from September 2, 2022, through October 1, 2022.

Washington, Minneapolis, Kansas City, Des Moines, Atlanta, Lexington, Manchester, Chicago, Dallas, and Houston were among the states he was to perform.

The hitmaker included musicians like Patoranking, Sauti Sol, and Khaligraph Jones among others for his third album, The Only One King, which was launched in 2021.

Alikiba discloses little information about his Kenyan wife Amina Khalef and has kept his marriage a secret while promoting his new album.