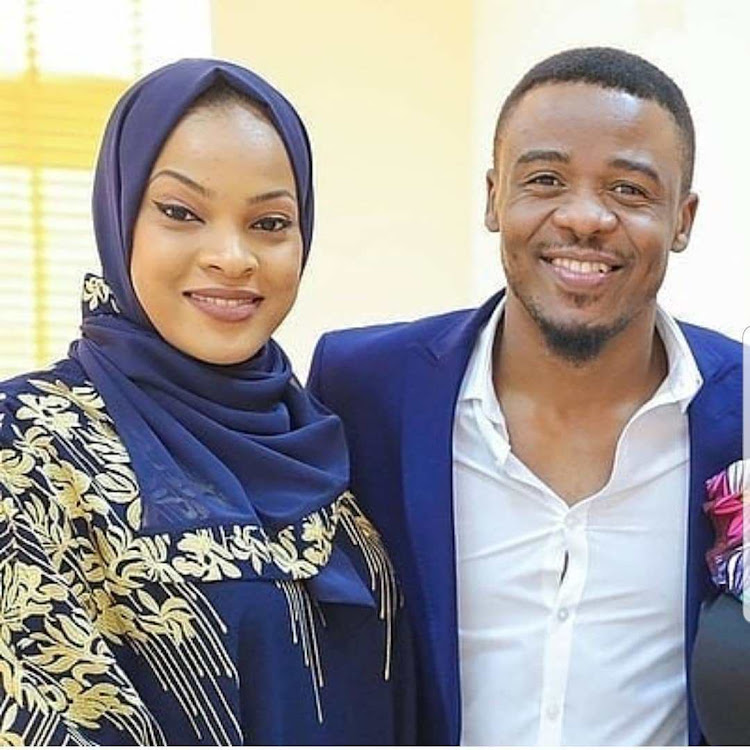 Early this year, news of the divorce of bongo musician Alikiba and his Kenyan wife Amina made headlines.

A few months later, the mother of two made the declaration that she was “officially free,” which was taken to imply that the legal matter had been resolved.

Amina, who maintains a modest presence on social media, posted a picture of a bird flying away in an unsecured cage.

Additionally, she erased all of her pictures with AliKiba, including the ones from their April 2018 white wedding.

According to trusted sources, AliKiba attempted to keep his marriage together but ultimately failed.

The source said: “Since she filed for divorce, Alikiba has travelled to Kenya many times incognito to try and sort things out, but Amina appears to have made up her mind.”

Before filing for divorce, Amina is said to have given the singer a chance to work out things, but he did not.

“Amina had decided to settle down and raise a family with Ali. It got to a point she felt he was taking her for granted and she couldn’t take it anymore. She decided to walk away.”