All this for nothing? Frustrated actress Maria talks about educated kids who are jobless 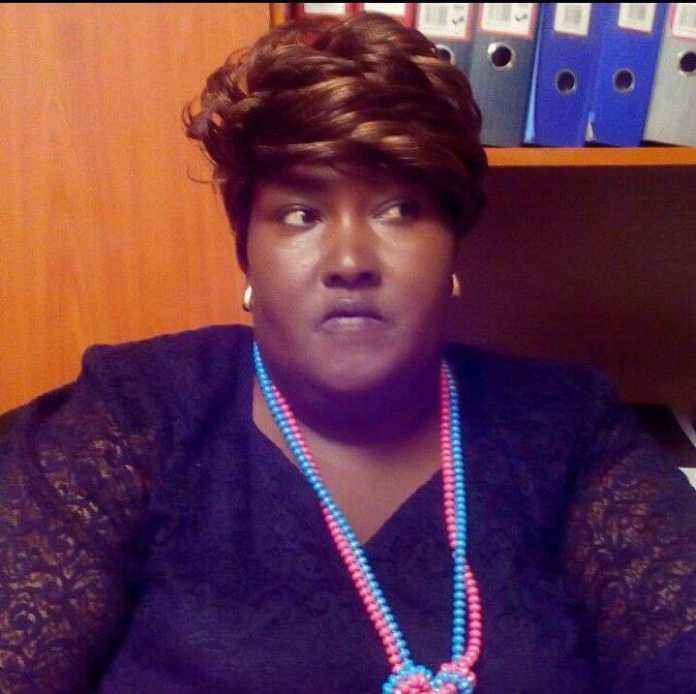 105
SHARES
ShareTweet
All this for nothing? Frustrated actress Maria talks about educated kids who…

Mother-In-Law TV actress Sofia Muhia who is known by her onscreen character as Maria has opened up about her failed marriage and the frustration her well-educated children are going through in this jobless economy.

Maria plays the role of a very opinionated house manager in the Mwamba household on Citizen TV.

In a candid interview with vlogger Hiram Maina, Maria revealed that her marriage ended when her ex-husband found out she was pregnant with her third child.

“He asked me who had told me that he wanted a third child and that I should tell whoever was responsible for the pregnancy to come to take the child. I thought he was feeling off because of the big gap between the second and last born.”

Maria thought he would get over the negative feelings and they would get back together. But that did not happen.

“My ex-husband got married again and so I chose to move on and focus on the kids. He wanted to have two wives and each wife was to have two kids,” she said.

This was a major blow for Maria who got married as a teenager.

“I haven’t always been single. I was married at 19 years and stayed married for 16 years. It has not been easy being a single mother for 15 years.”

Anyhow, Maria who has three children aged 27, 23 and 15 respectively, revealed that her college educated children are still struggling to get a job.

“I have two graduates in the house. I have a lawyer and my daughter has done agribusiness. Children get depressed because they see how much parents sacrifice to educate them but when they finish school, there are no jobs, ” she said in the interview.