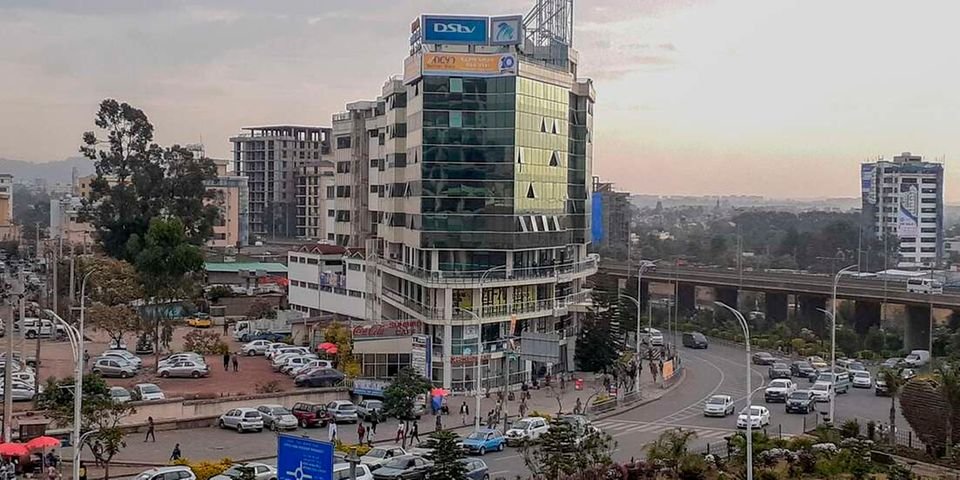 Americans who are in Ethiopia have been urged by their embassy in Ethiopia to consider leaving the country.

Ethiopia is going through a political crisis and had declared a state of emergency as the Tigray People’s Liberation Front (TPLF) rebels captured more territory in the northern region.

The US embassy has also restricted its staff from travelling outside Addis Ababa city limits.

“We strongly suggest that US citizens seriously reconsider travel to Ethiopia and those who are currently in Ethiopia consider making preparations to leave the country,” it said in a statement.

“The security environment in Ethiopia has deteriorated significantly in the last several days with a continued escalation of armed conflict and civil unrest in Amhara, Afar and Tigray. A significant portion of the A2 highway connecting Addis Ababa with cities to the north has been restricted by Federal authorities which has led to disruptions, stranded travelers, and a generally non-permissive travel environment,” the US embassy cautioned.