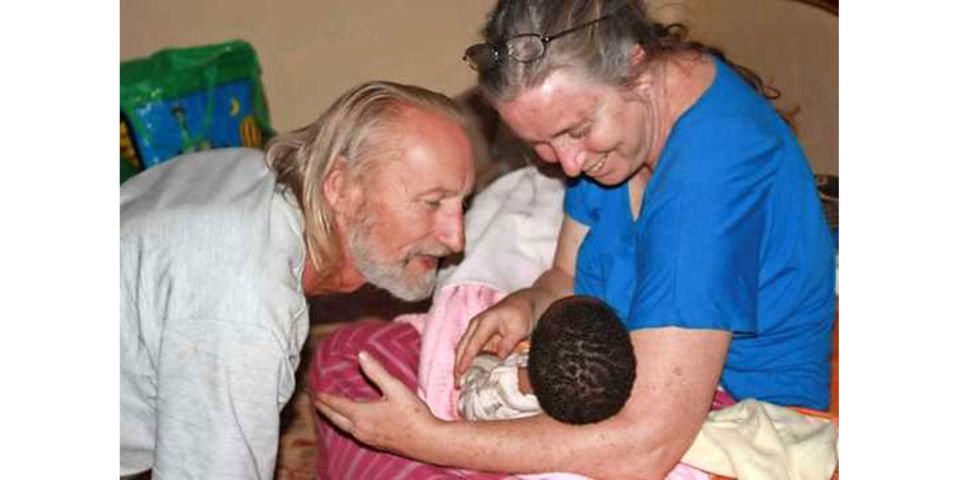 An American missionary was sentenced to more than 15 years in prison on Thursday for sexually assaulting young girls at a Bomet orphanage he used to run with his wife.

Gregory Dow, 61, admitted during a federal court hearing in the state of Pennsylvania to having committed the crimes between 2013 and 2017.

The charges against Dow stated that when he began abusing the girls, two of them were 11 years of age, one was 12, and one was 13.

Dow “purported to be a Christian missionary who would care for these orphans,” US prosecutors told the court. “They called him ‘dad’. But instead of being a father figure for them, he preyed on their youth and vulnerability.”

“He used force and coercion to perpetrate the most heinous of crimes, preying on vulnerable children for his own sexual gratification,” the prosecutors added in a court filing.

Kenyan authorities had attempted to arrest Dow in 2017, but he fled the country and managed to return to the US.

FBI agents and local police located Dow and took him into custody in July 2019.

Dow had pleaded guilty in 1996 to sexual assault in the US state of Iowa. He was sentenced on that occasion to two years’ probation and was ordered to register as a sex offender.