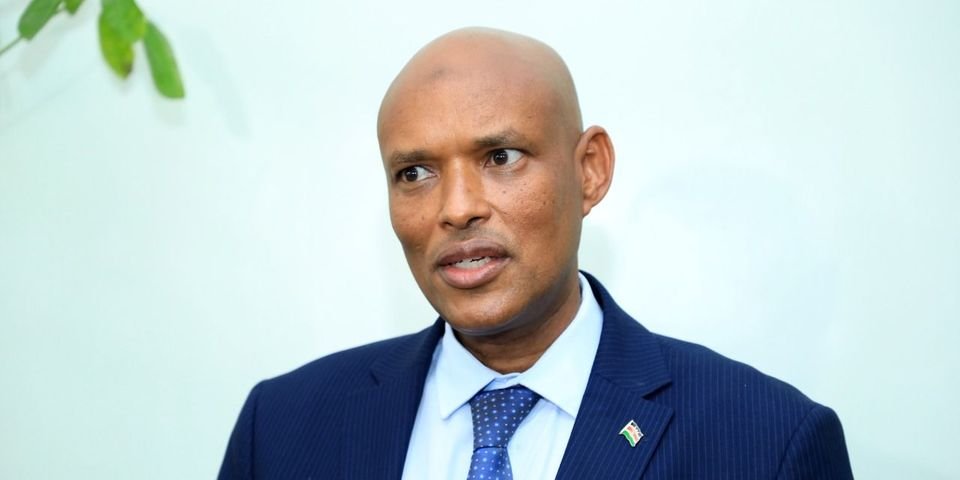 In the interviews to choose a new DCI commander, Mr. Mohamed, the head of the Police Internal Affairs Unit, stood out as the best candidate with over 30 years of experience in criminal investigations.

After former DCI George Kinoti’s resignation last month, a total of 10 officers were considered for the position.

As a Cadet Inspector Trainee, Mr. Mohamed joined the Kenya Police in 1989. He advanced through the ranks, holding many top posts, including that of a Provincial CID officer in the former Central, Western, and Rift Valley Provinces.

He started off at the DCI’s headquarters in 2004 as the Head of Investigations before being named Assistant Inspector General and Director of Kenya’s Small Arms and Light Weapons Focal Point in 2019.

He received a promotion in 2020 and is now the Director of Internal Affairs Unit, Senior Assistant Inspector General.

In the former Rift Valley Province, Mr. Mohamed also oversaw the investigation and prosecution of cases involving post-election violence in 2007 and 2008.