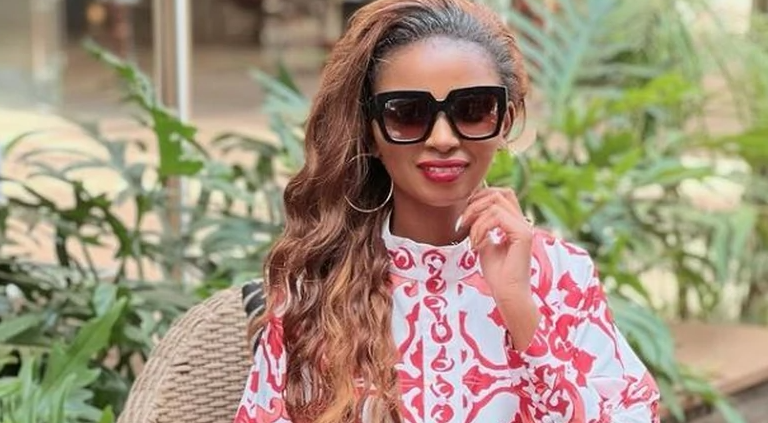 Chitembwe said the posts which described Kangangi as an unscrupulous businessman who could not be trusted, defamed him thereby negatively affecting his image and reputation.

He ruled that Muigai should pay Kangangi Sh2million as general damages plus costs and interest.

“Given the evidence on record, I do find that a global award of Sh2 million shall be adequate compensation for the plaintiff. The plaintiff is hereby awarded Sh2million as general damages plus costs and interest,” Judge Chitembwe ruled.

According to Anerlisa, Kangangi sought her help to acquire a Sh20 million loan, she said Kangangi showed him forged documents. Following their meeting, Muigai gave him Sh7 million and then she helped him find Sh13million to pay a shylock.

Kangangi who agreed to pay Sh5 million said the posts by Anerlisa had caused him public ridicule and were aimed at lowering his self esteem. He also said the post led to numerous articles portraying him as an untrustworthy businessman.

Anerlisa also claims she gave him two of her cars as security for the loan. Anerlisa however says Kangangi did not pay the loan in the agreed time and even declined to pick her calls. She argued that Kangangi and the lender were conspiring to defraud her.