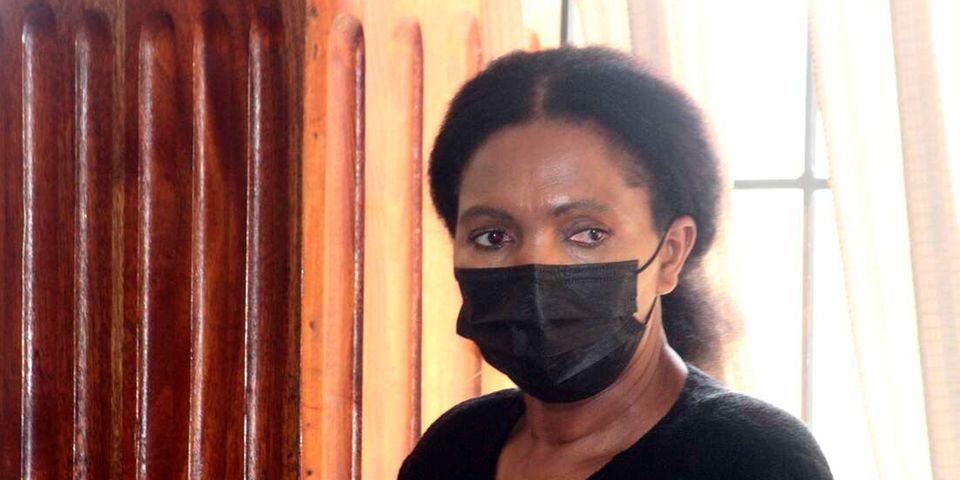 Keroche Breweries heiress Anerlisa Muigai has told off Kenyans questioning her mother’s drastic weight loss and told them to leave her alone.

Pictures of a slimmer Keroche Chief Executive Officer Tabitha Karanja have been doing rounds after she appeared in a Nairobi court during an inquest into her daughter Tecra Muigai’s death.

Anerlisa took to her Insta stories and revealed that her mother and other family members made intentional decisions to lose weight for their own wellbeing.

She shared pictures of her family members before and after their decision to all lose weight.

“Leave my mum alone, her weight loss is fine and we decided as a family to shed off excess weight. #healthyliving,” she posted.

The family is currently in the middle of an inquest on Tecra Muigai’s death on May 2, 2020 at a Nairobi hospital while undergoing treatment.

Her boyfriend Omar Lali was arrested and kept in custody over her death before the Director of Public Prosecutions (DPP) dropped the murder charge against him in July and ordered an inquest.

In 2018, the Nero CEO was forced to publicly apologise for a distasteful post on Instagram claiming that if people could run as fast as they ran their mouths they would lose weight.

Her message was meant to shut down her haters whom she claimed have been alleging that she lost her weight through surgery.

Later she said she was going to launch her weight loss app that will help users who want to lose weight.

She said she would be sharing information about her own personal weight loss journey on the app, including the exercises that she still does to maintain her weight.

Ms Muigai started her weight loss journey back in 2016 when she weighed at 120kg.