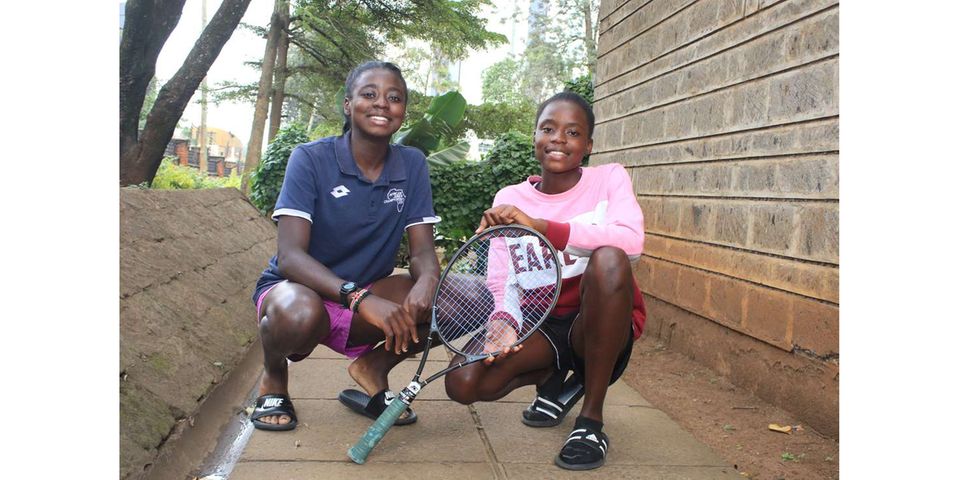 “In the line of duty, anything can happen,” said tennis coach Francis Rogoi.

The coach, who guided Angela Okutoyi to back-to-back grade four Nairobi tournaments in January, was speaking in reference to the shock loss 153rd-ranked Okutoyi suffered at the hands of 1962nd-placed 13-year-old Amina Zeghlouli in the first round of J5 Sfax tournament in Tunisia on Wednesday.

Okutoyi, who is eyeing to enter top-100 in International Tennis Federation (ITF) Junior Rankings, lost against unseeded Zeghlouli in 6-1, 6-3.

She was the top seed in Sfax. Okutoyi went into the J5 Sfax tournament having fallen three places to 153rd on 350.5 points in the world on April 5.

On the other hand, Zeghlouli had dropped 13 places to occupy position 1,962 worldwide on five points.

Casablanca-based Okutoyi was the most experienced of the two with 58 wins, including 10 consecutive in January when she jumped 59 places from 186th to 127th on February 1.

She has been dropping in the rankings ever since for lack of competitions due to coronavirus restrictions that have prevented her playing matches in Europe before registering her 30th career loss against Zeghlouli.

After the twin Nairobi tournaments, Okutoyi had revealed her ambitions of competing in Junior Grand Slam beginning with French Open Junior in May. The ticket for the prestigious Junior Grand Slam is getting into the best 100 players bracket this year.

“It’s not the end of the road for. She continues moving towards next week’s J3 Megrine tournament which is a superior grade and a chance to obtain great points compared to this week,” Rogoi said.

Okutoyi is expected to team up with Miotisoa Rasendra Andrianantenaina in doubles against Tabitha Holmes (Great Britain) and Romane Longueville (Belgium) in Sfax.

Family of deceased Matiang’i’s bodyguard links Dusit D2 attack to his marriage woes, cause of death