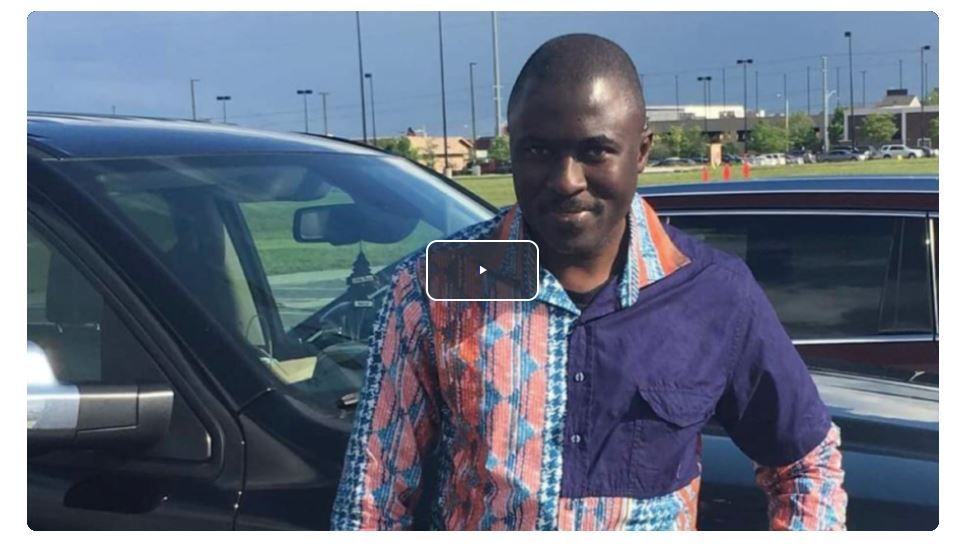 Tom Mboya Opiyo, a Kenyan IT professional, who was set to relocate to Europe this month for work is disappointed after the company that hired him downsized, rendering his position redundant.

Mboya announced last month that he was getting ready to start a new job after quitting his position as Unga Group Limited’s Head of ICT.

In his post, he stated: “Sadly, it has fallen through due to business changes as part of the organization’s ‘annual operating review’ that impacted the role and many others.”

Mboya and his family were set to fly out this weekend, having sold their car and household items and even moved out of their house. Four days before the scheduled departure date, he received a call informing him that the position had also been affected.

“In our case, the kids had left their schools, we sold the cars and households and even moved out of the house so now we have to start afresh,” he said.

“My family is truly devastated after planning for the move for 6 months, but I trust that God has a plan for us. They will go for counselling, and I hope this helps,” he says.

“I wish to thank you all for your support and also the gentleman who was to be my prospective boss and the team. NB: I won’t tag them for privacy reasons.”

Mboya gave some advice to those who were thinking about accepting global appointments, saying it was crucial to be aware of the risks and take preventative measures.

He urged people not to resign until the visa application and verification processes were complete and gave the advice to go ahead and invite the family later.

“Basically, don’t put all your eggs in one basket – something we learnt long time ago, don’t resign until you get the visa – the process has taken us over 5 months – family document verification, police clearance, new passports, EU work authorization approvals in Europe, notarization and attestation of documents, etc. With bureaucracy in both countries, it’s a big problem and time consuming,” he said.

Amazon announced plans to slash more than 18,000 jobs on January 5, the highest number in the company’s history.

The multinational online giant, which employs 1.5 million people worldwide, did not specify which nations would be affected by the job cuts but did say they would affect Europe.

Amazon CEO, Andy Jassy, blamed the cuts on the “uncertain economy,” noting that the company had “hired quickly over several years.”

Related Topics:NewsTom Mboya Opiyo
Up Next

Form One placement results to be released today