Another blow for Kanjokoma brothers' family Embu 4 hours ago 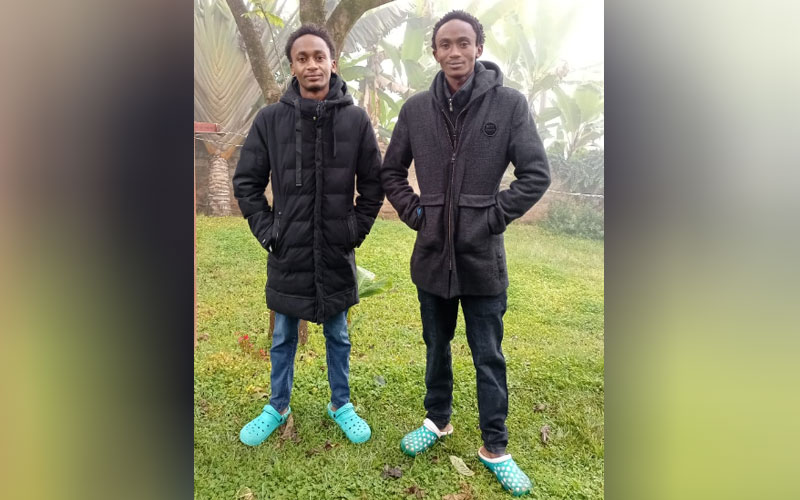 The family of two slain Kianjokoma brothers has been hit by another tragedy.

Gladys Embu, the grandmother of deceased brothers Benson Njiru and Emmanuel Mutura has died, throwing the family into mourning once again.

According to her relatives, the 94-year-old succumbed to depression on Friday. 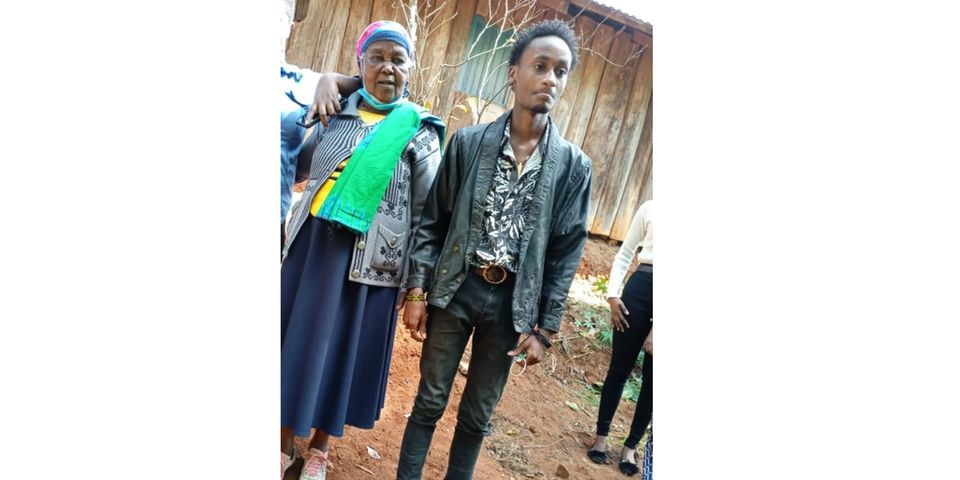 They say she fell sick soon after the burial of the brothers on August 13 and was rushed to Runyenjes Hospital for treatment.

The family spokesman, Felix Nthiga Njagi, said they learnt of her demise with great shock.

Relatives say she stopped talking after Njiru and Mutura were laid to rest.

Later, she started foaming at the mouth and was taken to hospital for a check-up.

“Sadly, she passed on as she underwent treatment,” said Mr Nthiga, adding that doctors told them she was suffering from depression.

He said the elderly woman loved her grandchildren and was very shocked when they were killed.

The  brothers from Kithangari village were walking home from Mbui Njeru market after closing their pork butchery when they were arrested by police and bundled into a police vehicle for allegedly violating curfew rules.

They were whisked off towards Manyatta police station but two days later, their bodies were found at Embu referral hospital mortuary.

News of their death sparked deadly violence at Kianjokoma town.

A post-mortem revealed that the brothers succumbed to head and rib injuries inflicted with a blunt object.

IN PICTURES: This is how colourful Hakainde Hichilema’s swearing in was