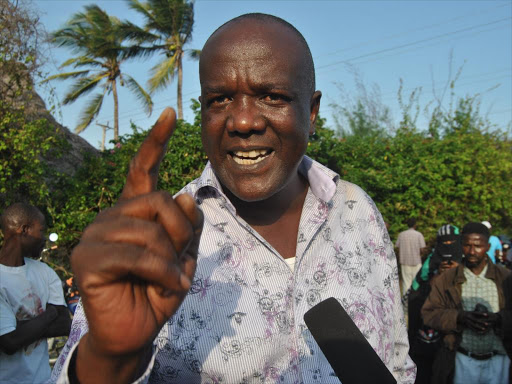 As new governors implement measures that resulted in some employees leaving and others not knowing their fate, anxiety has engulfed some counties.

In order to eliminate ghost employees and cut the salary bill, several governors have demanded an audit of the staff that they inherited from the previous administrations.

Some have already altered the Cabinets and are waiting for the assembly to be constituted before sending the names of their nominees for review and approval.

As he is ready to name his own team, Kilifi Governor Gideon Mung’aro has begun by reorganizing the Cabinet he inherited from Amason Kingi.

Mung’aro also gave the order to put four county ministers on leave with the possibility of recall if their services are required.

On Friday, the recently re-elected Dhadho Godhana of Tana River fired eight top county officials. His action is reportedly a part of his redoubled efforts to combat corruption and other grave misconducts.

In addition to the current Executive members and chief officers, Godhana stated that the finance and procurement departments will be the main targets of the purge.

The impacted employees have been advised to avoid their workstations until the investigations are completed, according to Juma, the governor’s spokesperson. Kawira Mwangaza of Meru dismissed a number of top officers while also appointing Harrison Gitobu as the new Chief of Staff.

Additionally, Mwangaza directed the revenue board to return any items that the former administration may have seized to their rightful owners.

There have been rumors that Governor Susan Kihika’s allies in Nakuru fired former administration personnel, including the director of communications.

However, a governor Kihika aide refuted the claims, saying some of the former governor’s employees whose contracts are due to end are merely terrified. Hillary Barchok, the governor of Bomet, has declared he will soon fire some of the top county officials after accusing them of failing to back him during the elections.

Governor Gladys Wanga of Homa Bay said she has begun the process of weeding out ghost workers after inheriting what her administration described as a bloated workforce.

James Orengo of Siaya has the difficult duty of purging the payroll of any ghost employees.

Governor Simba Arati in Kisii says he wants to make sure there are no phantom employees on the staff list he is taking over.

But in Laikipia, Governor Joshua Irungu got down to business by hiring back the 61 medical personnel that the previous administration had fired.