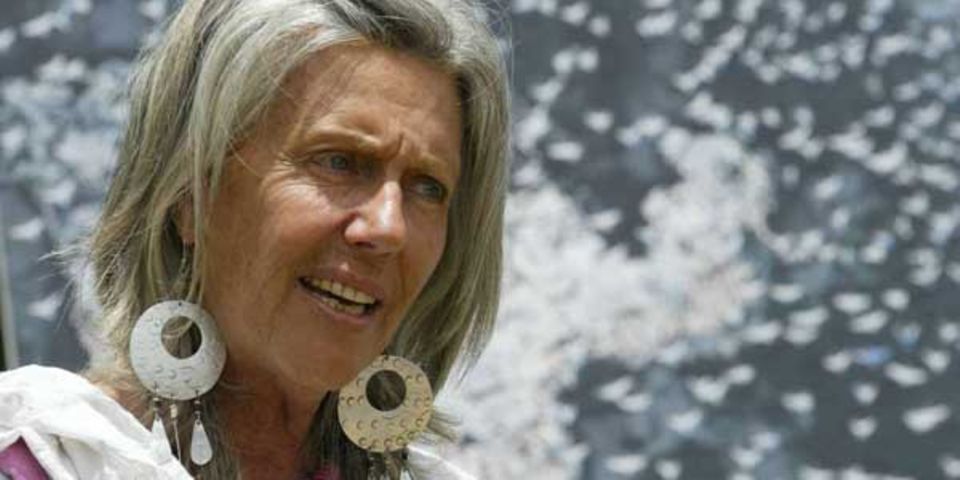 An Education Centre belonging to conservationist Kuki Gallman was on Friday set ablaze by suspected bandits.

The institution located at Laikipia Nature Conservancy was torched at around 10:30am, according to the institution’s director Sveva Gallman.

“Over 20 armed bandits were seen entering the institution by our security officers later, a huge fire was reported at the institution,” Ms Gallman told Nation.Africa on phone.

She said that they had established the institution which helps children from the pastoral communities in the areas neighbouring the vast ranch.

“It took our workers over three hours to put off the fire. The children have been left with nowhere to learn as several classrooms were badly damaged,” she added.

On 2018 a cottage at the ranch was set blaze by armed bandits.

“Last year, they had attempted to set ablaze classrooms at the institution but we managed to put off the fire,” she added.

The attack on the ranch comes amidst a heightened security operation to flush out illegal herders and bandits from private property.

READ ALSO  The rise and rise of Kenya’s telenovela couple
Related Topics:Kuki GallmannNewsSveva Gallman.
Up Next