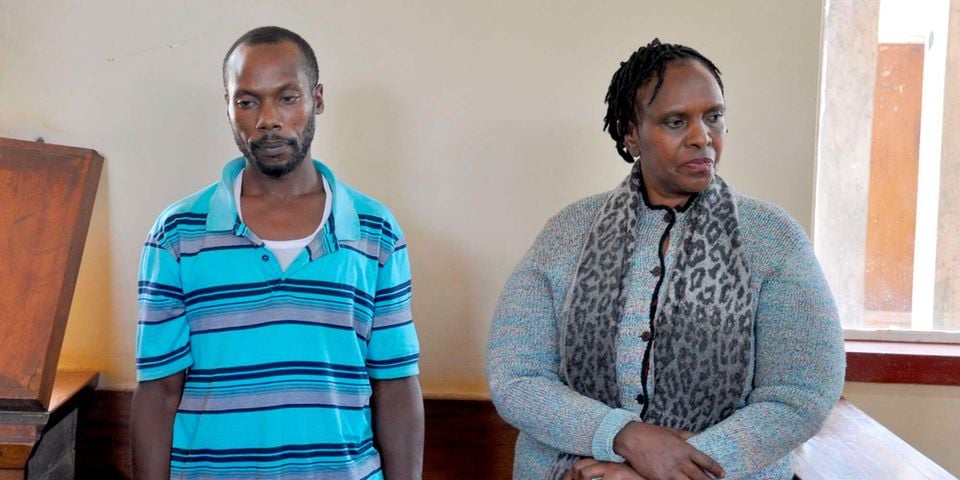 Detectives have arrested the missing farmhand in Kiambu politician Gladys Chania husband murder;  this brings to three number of suspects in the case.

Directorate of Criminal Investigations (DCI) apprehended John Muikiriria Mwangi, who is said to have gone missing a day before the deceased was murdered, at Karinga in Gatundu South sub county.

According to DCI, his disappearance sparked speculation about why he mysteriously vanished on the same day the second suspect, Morris Mbugua, was hired by Gladys Njeri Mwangi alias Chania, the prime suspect and the deceased’s wife.

The two have so far been charged before a Kiambu court with the offense of murder.

READ ALSO  How to Know if your National ID has Registered Other SIM-Cards without Your Knowledge
Related Topics:George MwangiJohn Muikiriria MwangiNews
Up Next