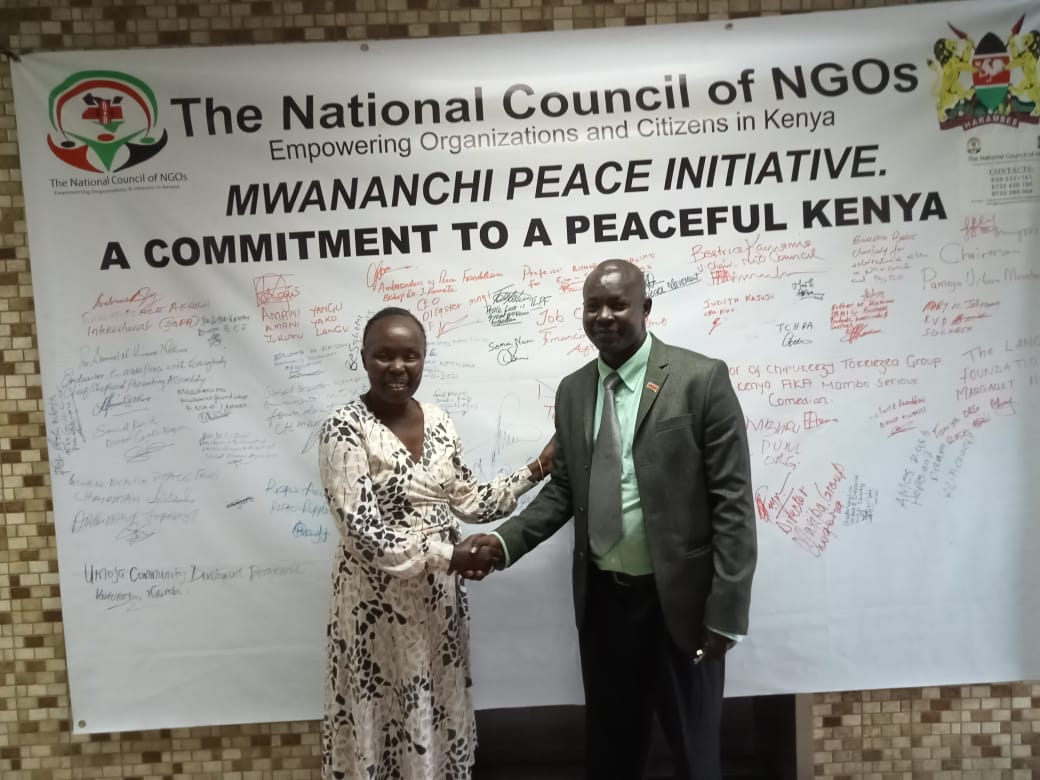 There is an outcry by aspirants in major political parties in Kenya including the Orange Democratic Movement, Jubilee Party and Deputy present William Ruto’s United Democratic Party over issuing direct tickets to the candidates they consider strong in some parts of the country.

This has seen aspirants such as Bishop Margaret Wanjiru stepping down for Johnson Sakaja and to run for senatorial post while ODM denied the former Nairobi Governor Kidero HomaBay County top seat ticket in favour of the Gladys Wanga.

Aspirants contesting for other seats including the members of county assemblies’ have also been affected.

Some MCA aspirants have asked why some names have been forwarded to Raila without their knowledge and what price they paid to be rewarded tickets without opposition.

Activists have today told off the leaders of the political parties to embrace democracy and conduct free and fair nominations.

The NGOs Council of Kenya regrets that some major political parties are pushing some candidates to accept consensus and other processes that may deny the party members and citizens an opportunity to elect the best candidates among many others who seek the party ticket so as to contest in august 9th general elections.

The NGO Council Chairperson, Stephen Cheboi has asked party leaders to stop purporting to know who is best for members while violating the basic tenets of democracy that must begin with political parties.

“Parties failing to enforce democracy in their parties to turn around and claim general elections were rigged and this is not good for the nation. We want political parties to ensure party internal democracy reigns supreme as we have seen cases of unpopular leaders being forced down the throat of voters. As a country we must embrace and abide by democratic principles. There are no shortcuts and no excuses, parties should avoid divisive nominations and exercise internal democracy,” noted Cheboi.

He further said parties failing to enforce democracy in their parties to turn around and claim general elections were rigged and which may take the nations to chaos.

READ ALSO  Former Mother-In-Law actress thanks fans after getting job
Related Topics:
Up Next

Inside the spies’ efforts to stop Russia-Ukraine war