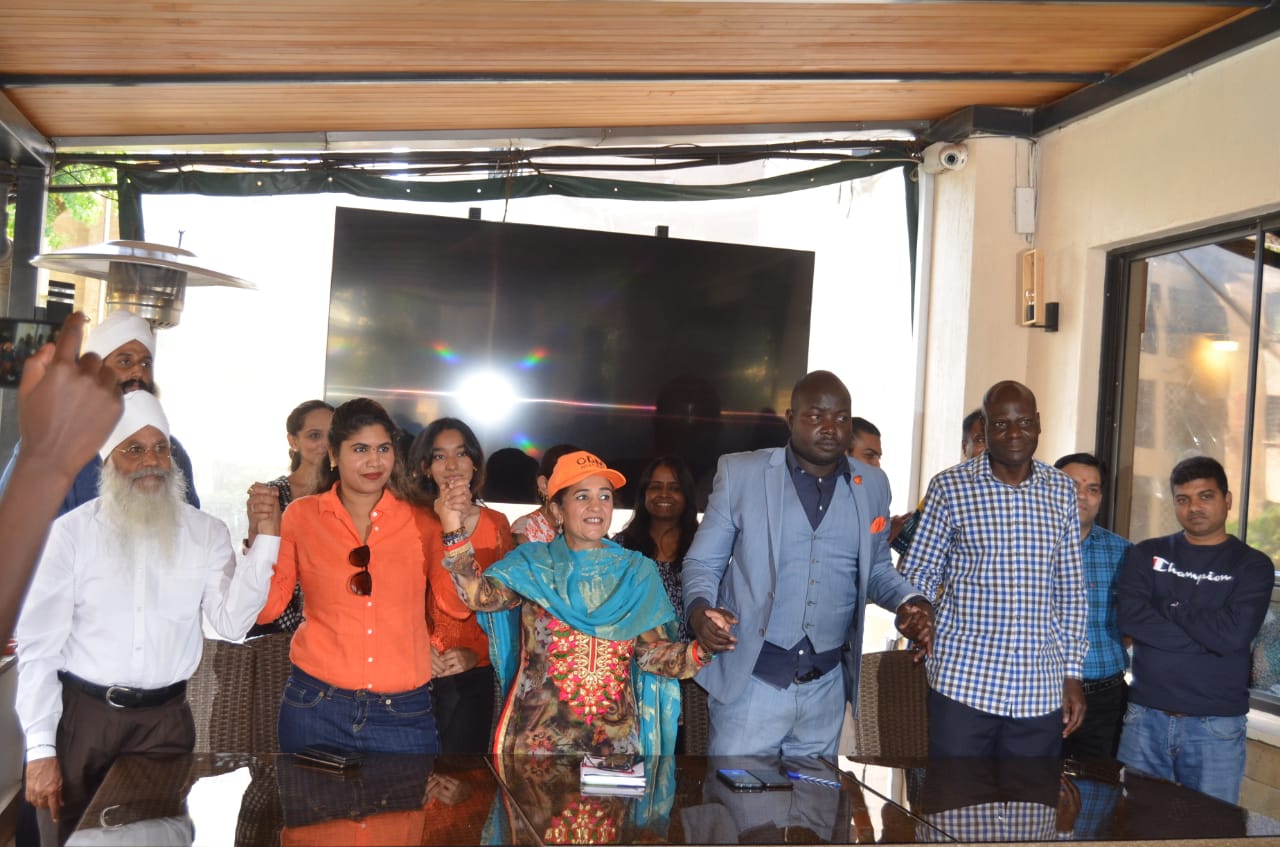 Three aspirants who were eyeing the Westlands Parliamentary Seat in Nairobi County on an Orange Democratic Movement (ODM) party ticket have faulted the lack of democracy in the way the nomination exercise was conducted.

Led by the honorable Sunjeev Kaur Birdi, the aspirants called upon the National Elections Board of ODM to conduct a repeat poll within 78 hours as ordered by the Court.

The Hon Birdi said, “They shouldn’t sit down with an individual and make decisions. All of us must be included because what we want are fairness and justice.” 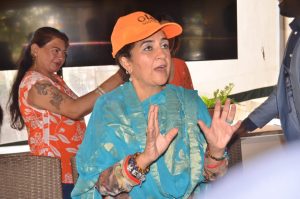 Echoing the sentiments, other aspirants including Noel Nyongesa, also castigated the manner in which the whole exercise was conducted.

“All we want is a bit of respect and democratic right. We as aspirants are ready for this election even today. We want to communicate that Westland needs to be in safe hands and the confidence the leadership of Baba Raila Amolo Odinga exudes,” said Mr. Nyongesa.

They urged that they should be consulted and a rightful democratic process followed in choosing the ODM flag bearer for Westlands.

READ ALSO  Nkedianye faulted for fueling blackmail and divisions in Azimio Coalition
Related Topics:News
Up Next