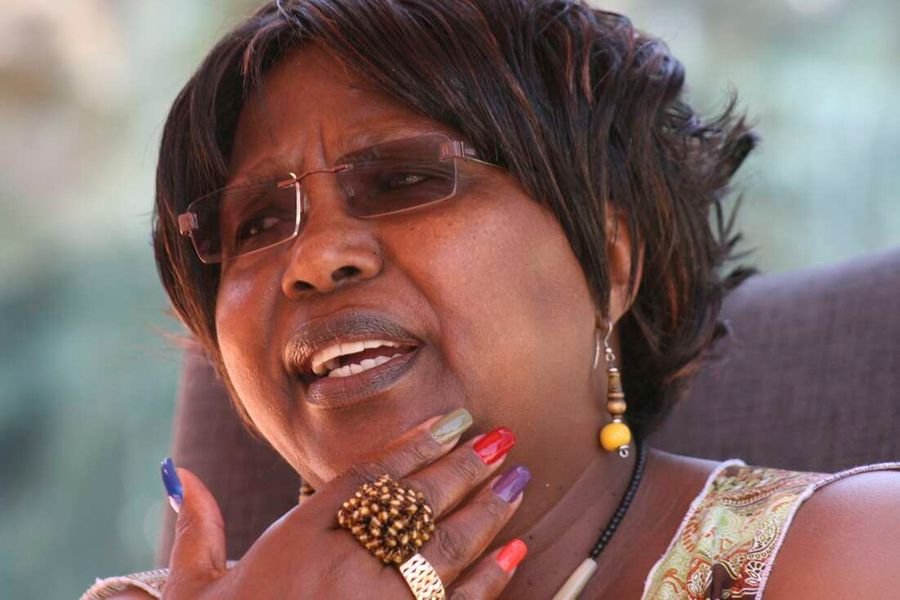 Naivasha MP Jayne Kihara is set to lose property worth millions of shillings after court authorised auctioneers to attach the legislator’s movable property to raise Sh10, 988, 786 on behalf of former National Campaign Against Drug and Substance Abuse chairman John Mututho.

The money accrued from the cost of an election petition Ms Kihara filed in 2008 to challenge Mr Mututho’s election as Naivasha MP, which she lost.

Court of Appeal judges on November, 14, 2008 allowed Mr Mututho’s application to strike out the petition by Ms Kihara for being defective.

She was ordered to pay the cost of the appeal, which she challenged in court, leading to a protracted legal battle that lasted ten years.

In 2016, the court’s commercial wing approved a Sh7.5 million cost but she challenged it at the High Court. The High Court, however, upheld the decision in 2019 before she sought its review before Justice Joel Ngugi.

Justice Ngugi, while affirming the decision of the courts on June 24, said Ms Kihara needed to challenge the decision at the Court of Appeal rather than the High Court. He granted her leave to file her appeal out of time.

To secure orders of stay of execution of the orders, Justice Ngugi directed that Ms Kihara pay Mr Mututho half of the amount and deposit a bank guarantee of Sh7.5 million within 45 days.

The judge, however, raised concern over the length of time that the matter has been in court, expressing the need to conclude the matter.

“To my mind, there is nothing eminently excessive about the taxed amount. In any event, the challenge to the process of taxation and the taxed amounts has been too late in coming. Litigation must come to an end. It is time to bring the curtains down on this one,” noted Justice Ngugi.

However, the Naivasha legislator did not move to the Court of Appeal nor did she pay the amount, leading to the court issuing a warrant of attachment against her on August 18.

“Whereas Jayne Njeri Kihara was ordered by the judgment of this court passed on December 19, 2019 to pay the plaintiff the sum of Sh7,523107 as noted in the margin, and whereas the sum now due and payable in respect to the said decree is Sh10, 988,786. This is to command you to attach the movable property of the said petitioner,” stated the warrant.

Tango Auctioneers and General Merchants have now attached among other things five vehicles, sheep and cattle.

Mr Mututho said he plans to use the money for charity and organise meetings that will promote a culture of respect among politicians.

“I want to open a bank account that will specifically hold that money because I intend to use it to help the needy and as well as create forums to sensitise the public on the need to uphold our positive African values of respect to elders as well as peers,” said Mr Mututho.