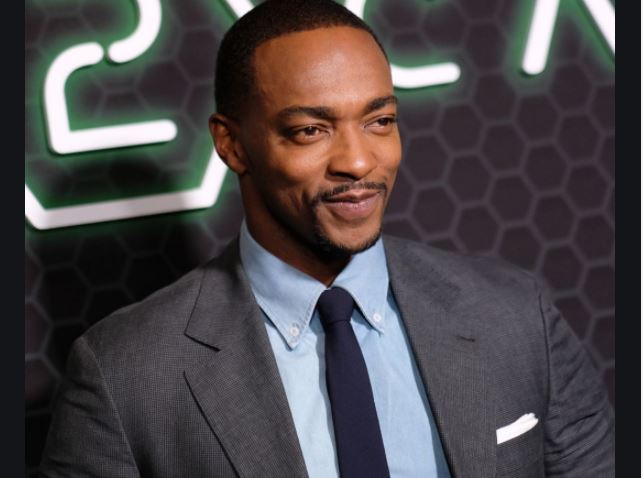 American actor Anthony Mackie surprised his Kenyan fans over the weekend after he was spotted hanging out in Lavington, Nairobi.

According to photos shared by the Social House Nairobi on their Instagram page, Mackie, who starred in Netflix’s 2021 hit-movie Outside the Wire, stopped by the restaurant to have brunch.

Dressed in a black shirt and hoodie, red shorts, and a face mask written ‘I Am A Man, Vote,’ the 42-year-old actor was seen taking photos with fans and staff members.

Anthony Mackie has many fans worldwide due to the big movies he starred in, such as Captain America, Avengers Endgame and Age of Ultron, Triple 9, Outside the Wire, and The Hurt Locker, The Banker, Point Blank, Ant-Man, just to mention but a few.

The actor got married in 2014, to his long-time girlfriend and childhood sweetheart Sheletta Chapital, but divorced in 2018. The couple had four children together.

Mackie has joined the list of the few international celebrities who have recently visited Kenya, including singers Ashanti, Madonna, and model Naomi Campbell.

“We welcome the exciting news that Naomi Campbell will advocate for tourism and travel internationally for the magical Kenya brand,” said Balala.