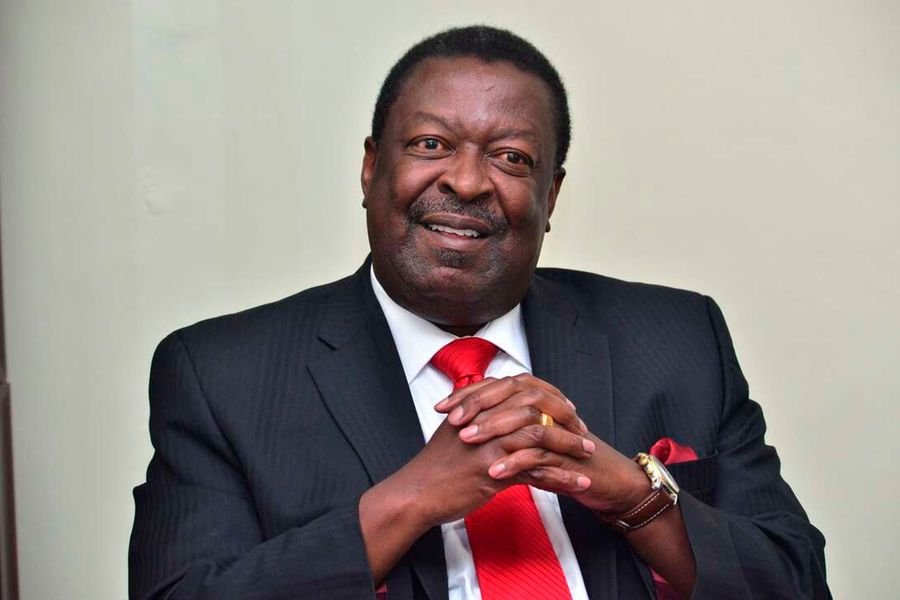 “…the ANC stand which I am privileged to announce is that the spector called Azimio, is not an option when it comes to partnership,” Mudavadi said.

He added, “We have had enough of this self preservation schemes, tumechoka. Enough is enough.”

Mudavadi spoke on Sunday during his presidential bid launch at Bomas of Kenya, an event attended by Deputy Presiudent William Ruto, among other leaders.

READ ALSO  DCI in search of man accused of conning Kenyans of Millions
Related Topics:AzimioAzimio la UmojaMusaliaNews
Up Next