"Bahati should get a vasectomy, I'm tired of having babies": Diana laments on her third pregnancy 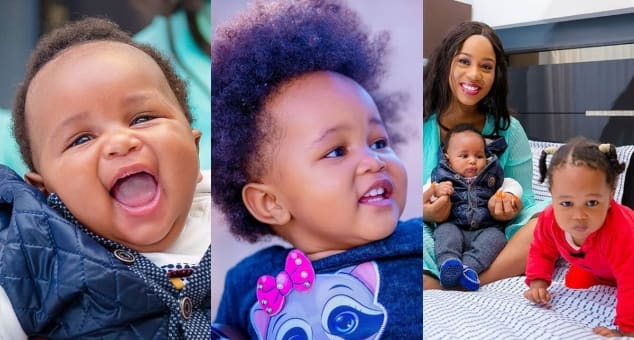 Even if a pregnancy was not anticipated, married couples are typically expected to rejoice when they become pregnant. The couple settles down and makes preparations for the future of the unborn child and raises the child lovingly like the rest.

However, such is not the case for the famous pair Diana and Bahati. The couple has been married for a while and has been blessed with children.

Kenyans were pleased for the couple when they recently announced publicly that they are expecting another child. Diana, however, says that the pregnancy was not anticipated. She also asserts that she is exhausted of having children.

In a Facebook post by Tuko news, Diana is shown bemoaning the fact that her third pregnancy has left her feeling emotionally drained and devastated.

She then told Bahati, her husband, that the best thing he could do for her at this point would be to get a vasectomy.

READ ALSO  Dispute over Sh420,000 compensation for man who died in molten steel
Related Topics:BahatiDiana MaruaNews
Up Next