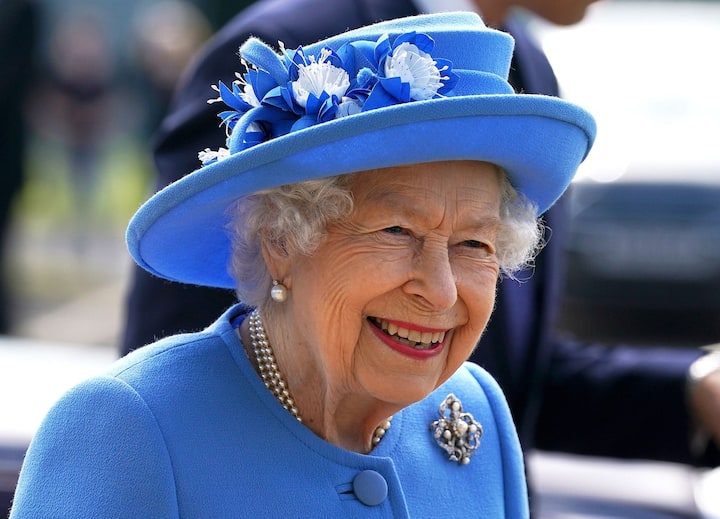 Following the monarch’s passing on Thursday, September 8, the Bank of England stated that its banknotes bearing the picture of Queen Elizabeth were still valid forms of payment.

The first monarch to appear on Bank of England banknotes was Queen Elizabeth.

According to Reuters, Bank of England Governor Andrew Bailey stated that  “Current banknotes featuring the image of Her Majesty The Queen will continue to be legal tender. A further announcement regarding existing Bank of England banknotes will be made once the period of mourning has been observed.”

“It was with profound sadness that I learned of the death of Her Majesty The Queen. On behalf of everyone at the Bank I would like to pass on my deepest condolences to the Royal Family.”

Money and stamps are two everyday products that feature Queen Elizabeth II’s portrait, and both of them will need to be replaced, according to The Examiner UK. 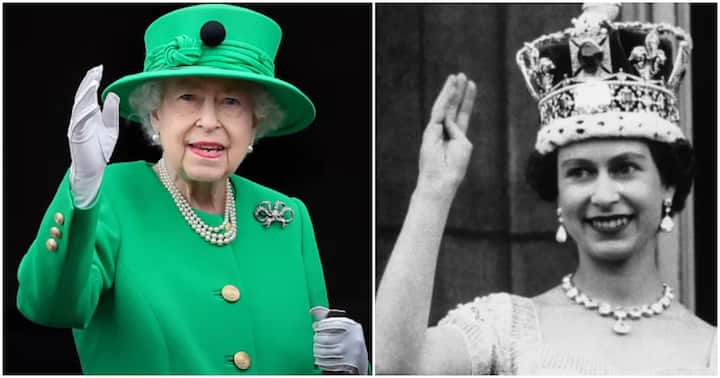 There will probably be a lengthy transition period between the Queen notes and the new King Charles banknotes, even though the Bank of England has not yet specified the exact date that the coins and currency will change.

Buckingham Palace was graced with a rainbow just before Queen Elizabeth II, the longest-reigning queen in British history, passed away. On September 8, at exactly 6.30 p.m., a double rainbow reportedly appeared in the sky directly over Buckingham Palace.

Many individuals who gathered at Buckingham Palace believed that the rainbow’s appearance was a portent of impending good news.

Elizabeth will be buried nine days after her death after lying in state for four days. There will be 2,000 invited guests present in person, mainly leaders of state. The funeral will be televised worldwide.

It is anticipated that Elizabeth would be laid to rest alongside her late husband, Prince Philip, and her father, King George VI.

Why parents want Ruto to retain Magoha as Education CS