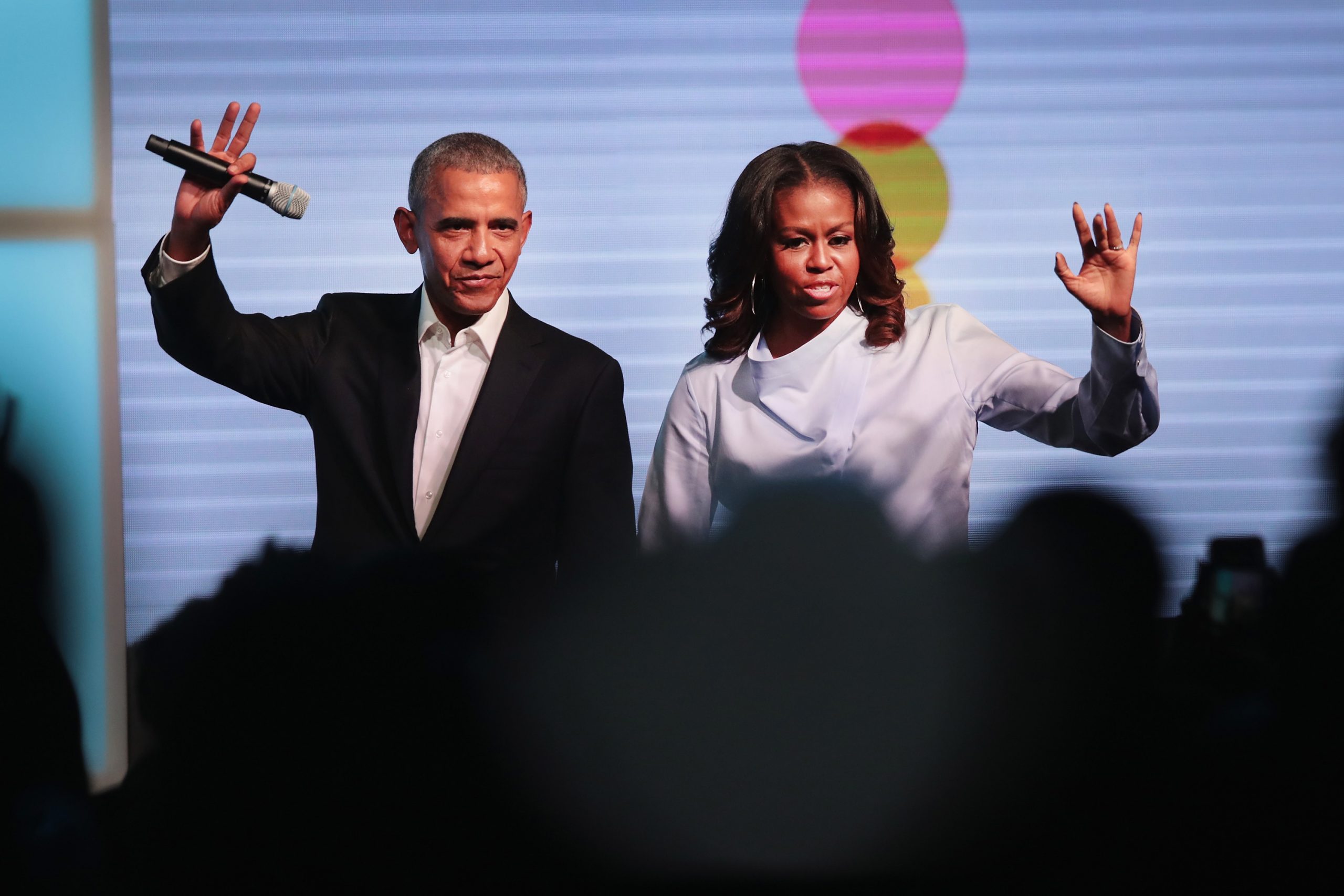 Obamas are on their way to Audible.

The audiobook and podcast provider Audible, owned by Amazon, has inked an exclusive multi-year first-look production contract with Higher Ground, the production business of Barack and Michelle Obama.

It includes numerous audio projects that will be released globally and provides Audible first access on Higher Ground content.

The deal’s length and financial details were kept confidential.

Following news that the Obamas had ended their collaboration with Spotify in April, a new agreement with Audible was revealed on Tuesday. Spotify’s deal had been effect since 2019.

“At Higher Ground, we have always sought to lift up voices that deserve to be heard — and Audible is invested in realizing that vision alongside us,” former President Obama said in a statement. “I’m looking forward to partnering with them to tell stories that not only entertain but also inspire.” 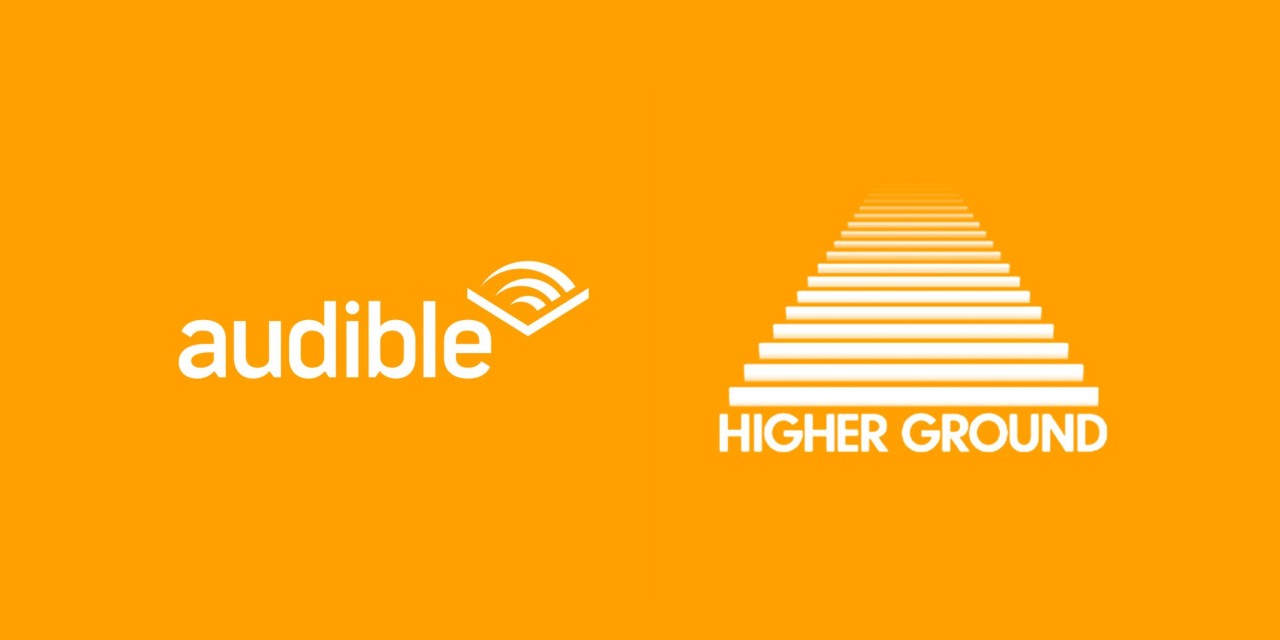 The former First Lady added that “there’s no one we’d rather write our next chapter with than Audible.”

“Together, we will keep striving to tell compelling, provocative, and soulful stories — while doing everything we can to make sure they reach the folks who need to hear them,” she said in a statement.

The agreement is just one example of the Obamas’ ongoing entertainment business involvement after leaving the White House in 2017.

Additionally, Netflix and Higher Ground have an exclusive production agreement that has resulted in numerous award-winning TV series and movies.

For instance, the 2019 Academy Award for best documentary feature went to “American Plant,” a film about a Chinese business constructing a factory in working-class Ohio.

Regarding its audio projects, Higher Ground has created podcasts including “The Michelle Obama Podcast,” which is the “most listened to Spotify Original to date,” and “Renegades: Born in the USA,” which is a collection of chats between the former President and rock artist Bruce Springsteen.