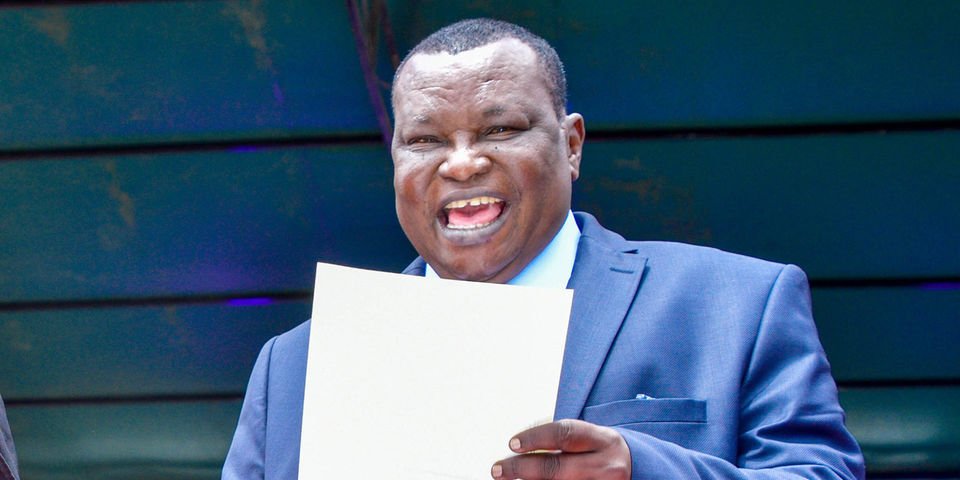 Felix Maiyo, 36, the son of the late deputy governor Charles Kipng’ok, has been named the new deputy by Baringo Governor Benjamin Cheboi.

On Thursday, the governor submitted the name of Mr. Maiyo’s son for approval.

When Mr. Kipng’ok, 61, was getting ready to board a Kenya Airways (KQ) flight for Mombasa, where he was scheduled to attend a Council of Governors induction training, he started having respiratory issues. He later passed away on September 14 as a result.

Vincent Kemboi, the Baringo County Assembly Speaker said that the assembly received communication from the governor in the afternoon that he had appointed Mr Maiyo as the nominee for deputy governor position.

Mr. Kemboi said: “The governor forwarded the name to the assembly in the afternoon and the said name was tabled by the majority leader Lawi Kipchumba and upon deliberation by House, it was committed to the committee of appointments which is expected to hold its first sitting on Friday afternoon.

According to him, the committee has 14 days to approve and pass a resolution on the nominee’s eligibility.

He claimed that the procedure and expectations of the County Assembly are spelled out in Section 32d of the County Government Act and that he expects the committee to notify the public after receiving his permission.

READ ALSO  Presiden-elect Ruto: This will be my first assignment immediately after being sworn-in
Related Topics:Charles Kipng'okFelix MaiyoNewsVincent Kemboi
Up Next