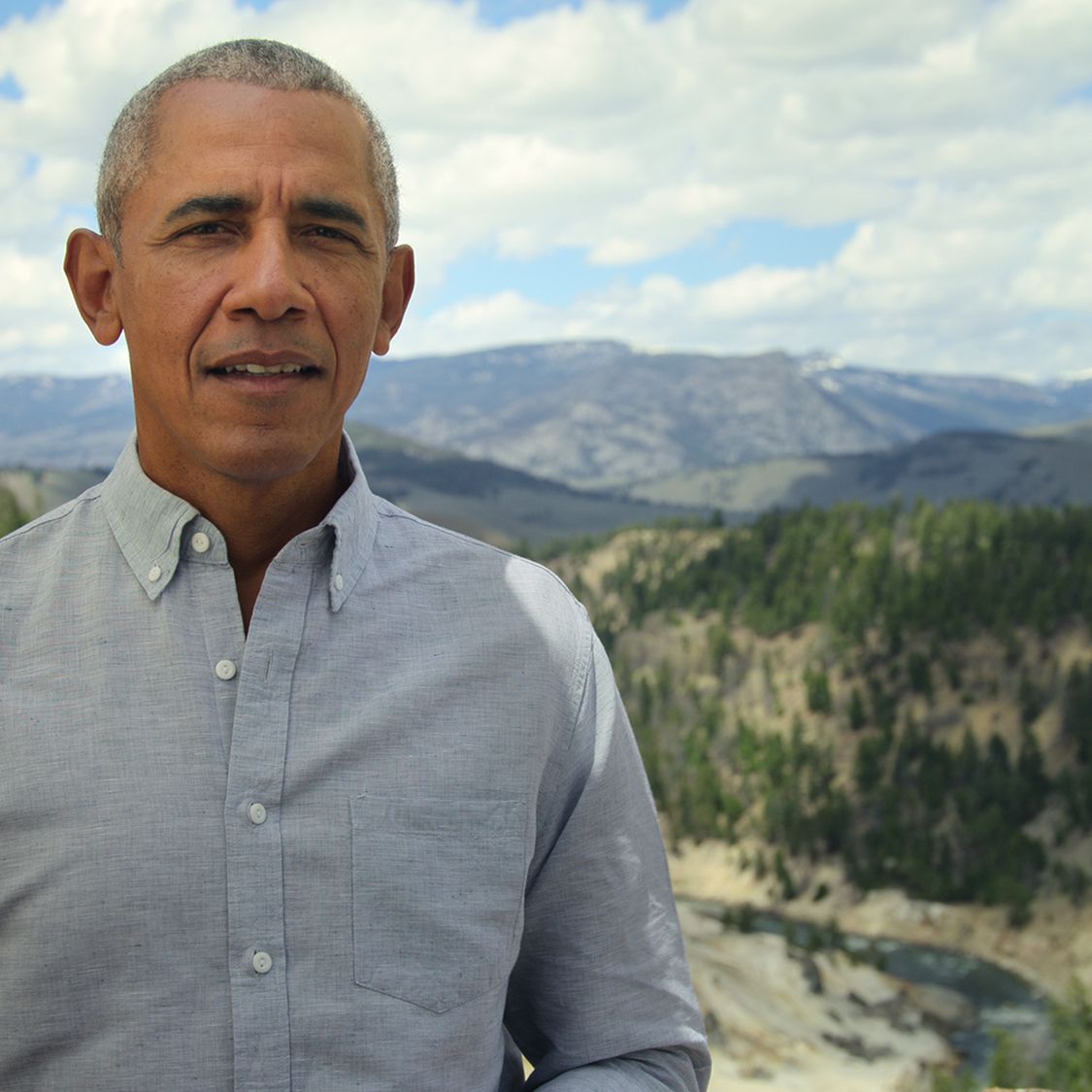 Barrack Obama, the 44th president of the United States, is solidifying his position as the king of the tiny screen after serving as the free world’s leader for eight years.

Obama defeated other Hollywood heavyweights, including Lupita Nyong’o, the star of the film Black Panther, to be named the winner at the Emmy Awards presentation on Saturday, September 3.

He received the Emmy for his narration of the five-part Netflix streaming documentary series titled “Our Great National Parks.” The program was created by his film production company, “Higher Ground,” which he and his wife Michelle Obama co-founded.

Lupita Nyong’o, Kareem Abdul-Jabbar, David Attenborough, and W. Kamau Bell were also nominated in the category of outstanding narrator for their roles in the films Serengeti II, Black Patriots: Heroes of the Civil War, and The Mating Game,We Need to Talk About Cosby respectively.

The win marks Obama’s first Emmy nod and his second nomination since he joined Hollywood. The wildlife and sceneries in natural regions all over the world are documented in the documentary “Our Great National Parks.”

Tsavo National Park in Kenya, which the Kenya Wildlife Service (KWS) refers to as “the theatre of the wild,” is one of those highlighted.

For 73 years, the US has held the prestigious Emmy Awards event to recognize excellence in television production.