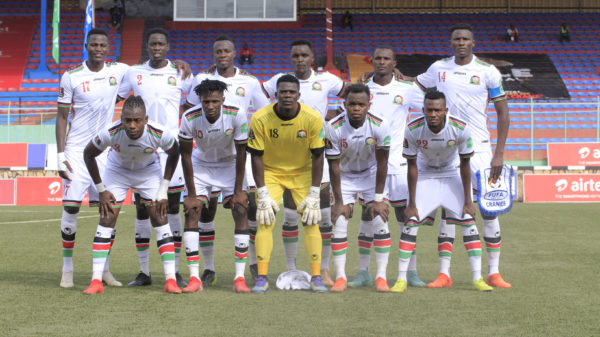 Despite being banned by FIFA for government influence, Kenya and Zimbabwe will be included in the 2023 Africa Cup of Nations qualification draw on Tuesday in Johannesburg.

The dismissal of national football association officials led by Felton Kamambo by a Zimbabwe government-funded umbrella sport organization triggered wrath of FIFA, who accused them of failure to consider for public monies.

The CAF has established a mid-May deadline for the suspensions to be rescinded, beyond which the nations will be excluded from participating.

If Kenya and Zimbabwe do not have their bans removed, their groups will be reduced from four to three, with the top two finishers still advancing for the finals.

The initial two qualifying match days will take place on May 30 and June 14, followed by two further stages on September 19 and 27, and the last two on March 20 and 28 of the next year.