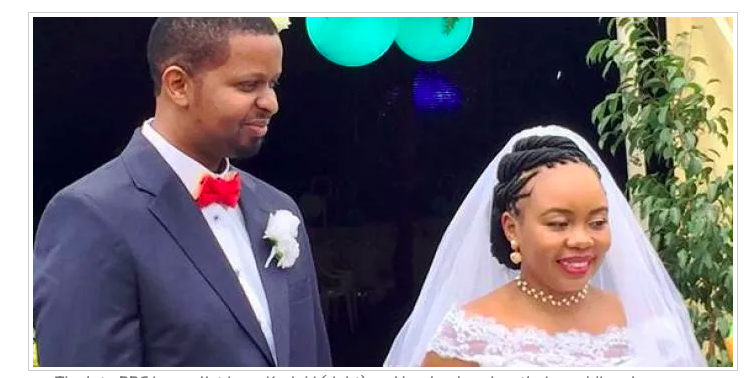 The British Broadcasting Corporation (BBC) is mourning the death of one of its managers who was based at the Nairobi office.

Speaking to Kenyans.co.ke, a prominent reporter attached to the international broadcaster confirmed that Lynn Kariuki passed away after suffering a short illness.

Kariuki had worked at the BBC for 10 years and rose up the ranks to become the Administrative Manager in charge of African Languages.

She was based at the Nairobi office which acts as the headquarters for the BBC’s East African bureau. 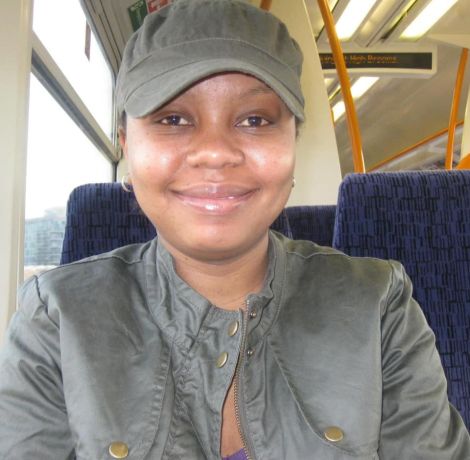 Kariuki fell ill and was taken to a hospital in Nairobi last week but was pronounced dead on the night of Tuesday, April 6.

Former BBC presenter and producer Kassim Kayira noted that he had learnt of Kariuki to be a kind and warm person with a good sense of humour.

“Like someone described her, she was the ‘kindest, warmest and calmest person and had a fantastic sense of humour. She never crumbled even in times of utmost adversity when her mother, father and grandparents passed away only a few years ago.’

“I hold an unresponded email from her and checking, we are friends on Facebook! Taken into hospital end of last week and just last night, succumbed,” stated Kayira.

Kariuki is set to be laid to rest on Friday, April 9, 2021, at the Nakuru South Cemetery.

This comes at a time when there is a significant spike in the deaths of journalists mostly to the third wave of the Covid-19 pandemic.

In mid-March, celebrated Radio Citizen journalist Robin Njogu died at the Aga Khan Hospital where he was undergoing treatment, just days after his mother passed on.

Family of deceased Matiang’i’s bodyguard links Dusit D2 attack to his marriage woes, cause of death