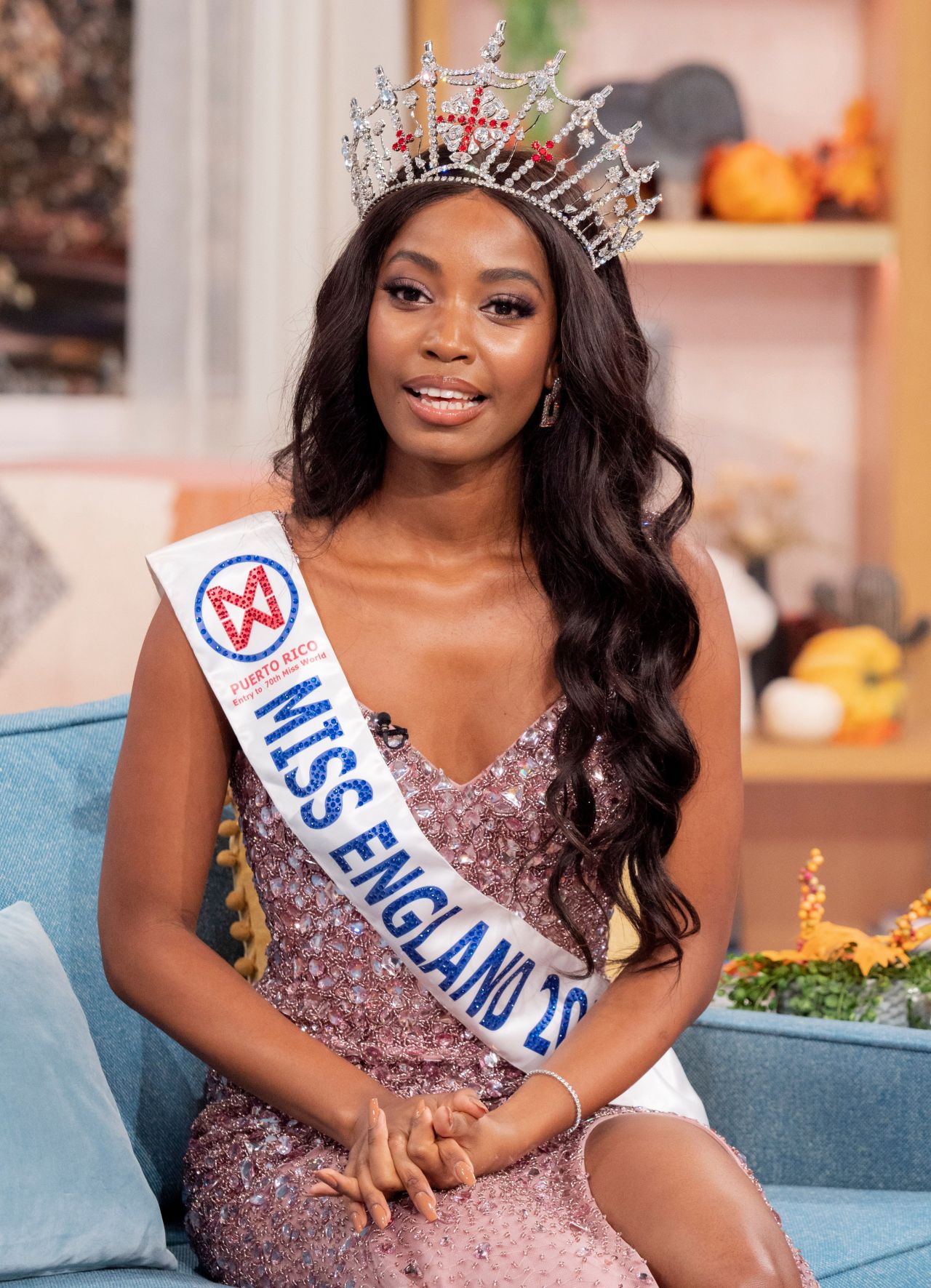 Rehema Muthamia wears many crowns. The British national with Kenyan ancestry won the Miss England 2021/2022 pageant. She is a critic of domestic violence and was hailed by the Miss World organization as “beautiful with a purpose.”

She had just returned to Nairobi for the first time in 13 years when she spoke with The Nation.

Before handing up her crown and title to the new Miss England on October 17, the beauty queen, who was overwhelmingly chosen to represent England at the Miss World pageant held in San Juan, Puerto Rico in March, decided to travel to Kenya.

The 26-year-old model is on vacation in Kenya with her mother Patricia Karimi, who also serves as her manager.

“I wanted to see where I come from: family, friends and experience culture. I also thought it would be an absolute honour to come and meet people that have supported me all the way before giving up my title next month,” she states. 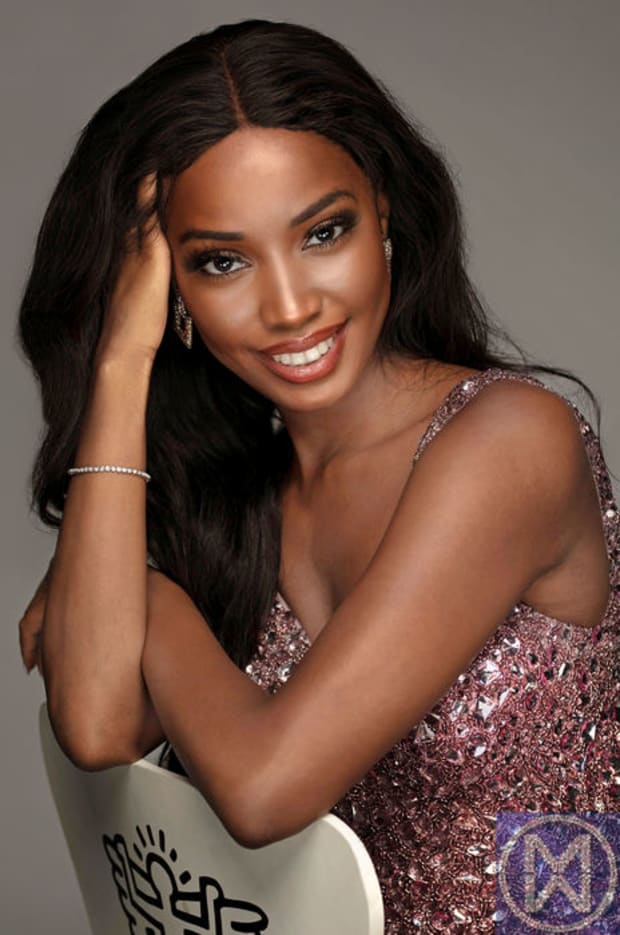 Rehema is a London native. But both of her parents are from Kenya. Despite being British, she says she has strong Kenyan roots. She studied at St. Andrew’s Turi for a number of years of her childhood and speaks fluent Swahili.

Rehema, who had just earned an integrated Masters degree in genetics from The Sussex University, decided to test herself in 2020 while the globe was just emerging from the Covid-19 lockdown.

She also desired to increase her charitable activity. Rehema found the motto of Miss World and Miss England, “beauty with a purpose,” to be both rewarding and a means of personal development. 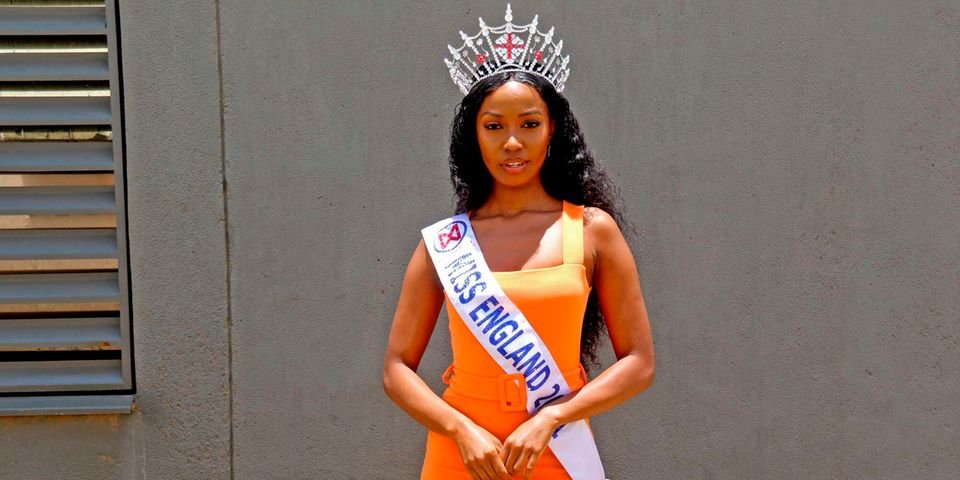 She applied for the Miss England All African Colours competition without ever having competed in a pageant before. This competition offers women from minority ethnic groups in England the opportunity to represent their community on a pageant stage.

Rehema, a consultant in health technology, is currently looking forward to presenting some TV programmes in England. She might still choose to pursue a genetics PhD, though. She enjoys exploring different cultures, cuisines, and locations.

She also takes pleasure in dining out and enjoying drinks with pals.