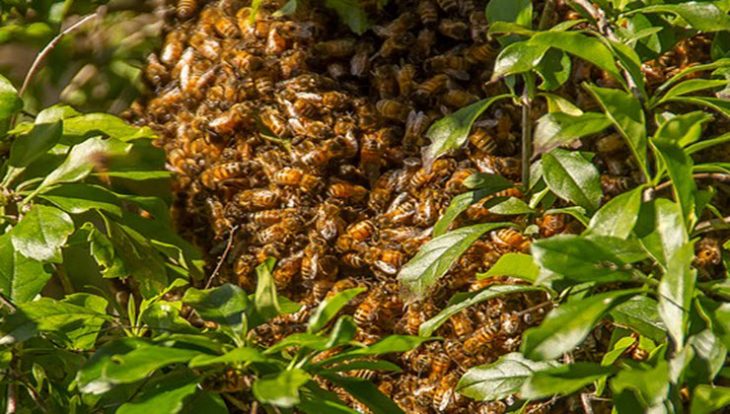 An elderly woman who has been identified as Debora Jababu died after she was attacked and stung by a swarm of bees in Bondo sub-county.

The woman lost her life while being rushed to the nearby Gobei health centre.

According to her neighbours, the grandmother who is in her 80’s has been staying alone and had gone to fetch firewood when she was attacked by the bees.

The villagers found her while helplessly writhing in pain after being stung by bees and was then rushed to the hospital where she was pronounced dead on arrival.

Assistant Chief of Bar-Chando sub-location Julius Agot confirmed the incident, noting that investigations have already been launched into the matter.

“We have launched investigations into the matter,” Agot said.

READ ALSO  It is another black Easter for Kenyans
Related Topics:News
Up Next