Before Magoha, there was Kaloki. The elusive push for the cane in schools 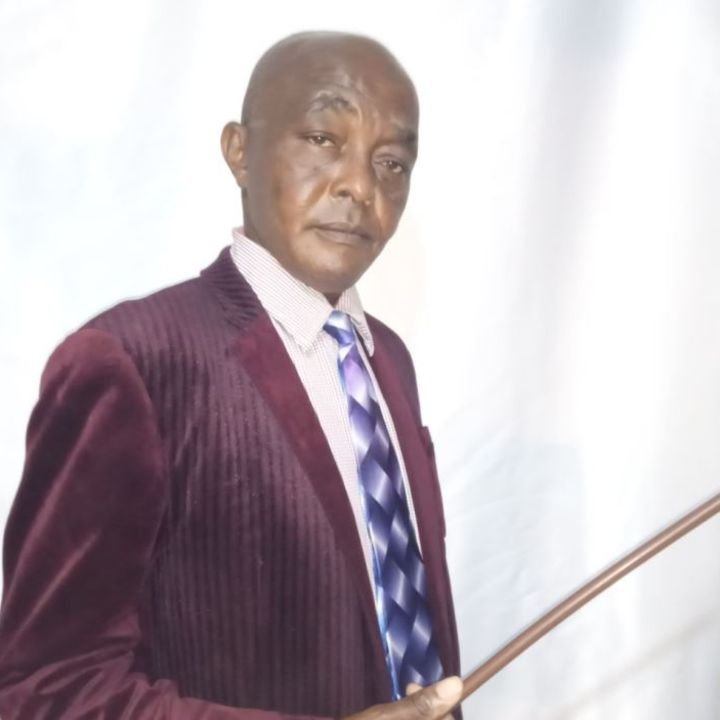 It was easy to dismiss Mr Nicholas Kaloki as a man seeking cheap publicity in April 2006 when he went to court. At the time, he was lobbying the government to re-introduce corporal punishment that had been outlawed in 2001.

He was a teacher of English and History at Ilako Mututa Secondary school in the dusty plains of Kitui.

The magistrate adjudicating the case advised that the parties meet in chambers to agree on a way forward. From the meeting, the Ministry of Education agreed to reinstate corporal punishment, though “with restraint.”

The ministry promised to adopt some of his proposals.

“Up to today, nothing has happened,” he says.

But when Education Cabinet Secretary George Magoha hinted at the re-introduction of the cane last week, it vindicated the teacher accused of having ill intentions in calling for the discipline of the child through caning.

The 51-year-old never thought the state would resurrect the matter, he says, since the ministry behaved as though the issue was “dead and buried.”

Fifteen years have gone by, but what prompted him going to court then, is still very much a problem today.

“In 2005, there had been so many cases of student unrest in schools,” he recalled. In early 2006, therefore, Mr Kaloki decided to “help the country curb the rising indiscipline crises” by seeking re-introduction of corporal punishment in schools.

The country has lately witnessed a wave of unrest in schools, with several dormitories burnt to the ground.

Born in Mutonguni village in Kitui County, Mr Kaloki was known as a tough disciplinarian who would go around night clubs in his neighbourhood, flushing out underage boys and girls.

But, it would have been a different story had his father, a public health officer, not disciplined him as thoroughly as he did, he says.

The young Kaloki grew up to be a strict teacher. He remembers 1983, when he fell into bad company and his performance deteriorated. He was in Kuso Boys’ Secondary School and the principal summoned his father.

“The angry man stormed the school and requested the principal to allow him to convene an assembly. If granted, he would have embarrassed me in front of my schoolmates,” narrates Mr Kaloki.

The principal calmed him down. And, while the incident may have occurred many years ago, he is alive to the dilemma it treated him to. When he was asked by his father to take canes to the principal’s office, knowing very well they would be used on him, his first thought was to run away from school.

Owning up to his bad behavior due to the fear of what was coming changed his fate. He reformed.

Those four canes and how they changed his life is what he had in mind when he went to court in 2006 seeking it to allow the cane to be used on students to correct the frayed discipline in schools.

Many people thought he wanted students beaten. Some thought he was sponsored or was acting in lieu of a larger outfit, claims that he dismisses.

“I was speaking for myself. I was acting alone.”

In seeking the reintroduction of the cane, he quoted sub-section five of the Children’s Act, which states that nothing takes away the right of a parent, guardian or custodian of a child to punish them.

At the time, he had proposed a standard cane, “preferably made of bamboo. Or anything hollow like a pipe would suffice.”

His mission was to have the government get a manufacturer to make a standard cane — like they do with chalk — and to supply them to bookshops for sale. He believed that would ensure control, so that teachers don’t get anything and use it to cane the learners.

On what was ‘reasonable’ as enshrined in the Children’s Act, he “wanted a child to be caned two or three strokes of the cane” and for the parent to go to school and sign that the child had been caned.

He explains that counselling as opposed to caning, was meant to be the first line of discipline. But the Education ministry lacked financial capacity to employ trained counsellors for every school, he says. “And the teachers were overworked and had no time to counsel the children.”

Every teacher, according to Mr Kaloki, would agree that a cane represents the authority of the teacher.

“We have lost a whole generation, from 2005 to today,” says Mr Kaloki.

“It is not the discipline of the child that is lacking. It is the authority of a teacher that was taken away. And, so the children feel that there is a huge vacuum — that teachers are no longer authoritative,” he says.

READ ALSO  'I have been there...,' Gukena FM's Njoki Wa Mburu emotional message to Auntie Jemimah