Before they hit you, they hit near you – CAS Mwangangi recounts abusive incident with ex-lover 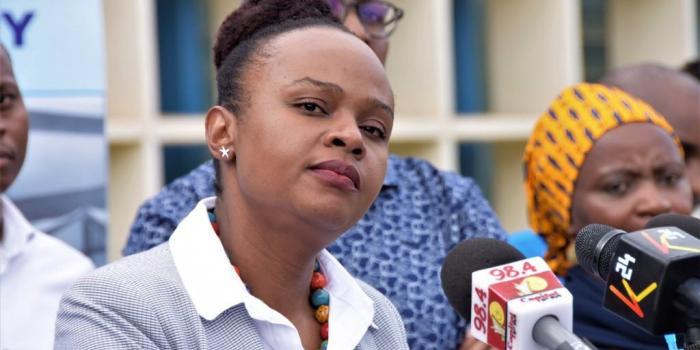 If you’ve never been in an abusive relationship before, you may not recognize it when you are. Mercy Mukui Mwangangi, the Health CAS, was in this situation.

She quotes from Maid, a book by American author Stephanie Landon on her experience with domestic abuse. It is a description of her former partner’s behavior. “Before they bite, they bark. Before they hit you, they hit near you.”

Ms Mwangangi described a 2015 incident with an ex-boyfriend during the Gender-Based Violence Prevention and Response scientific conference at the Kenya School of Government in Nairobi on Wednesday.

The health CAS had recently graduated from the University of Adelaide in Australia with a master’s degree in health economics and policy.

Her then-boyfriend may not have hit her, but there was violence, and it scared her enough that she called her lawyer at 3 a.m.

“That night at 3 am when we had the altercation, I remember thinking, okay so this has happened, whom should I call?”
“And interestingly the first person I called was my lawyer to see if there was a legal recourse,” she said.

Despite the fact that her ex-boyfriend never physically assaulted her, she said he was enraged. Abuse does not always have to be physical, but it can progress to battering. 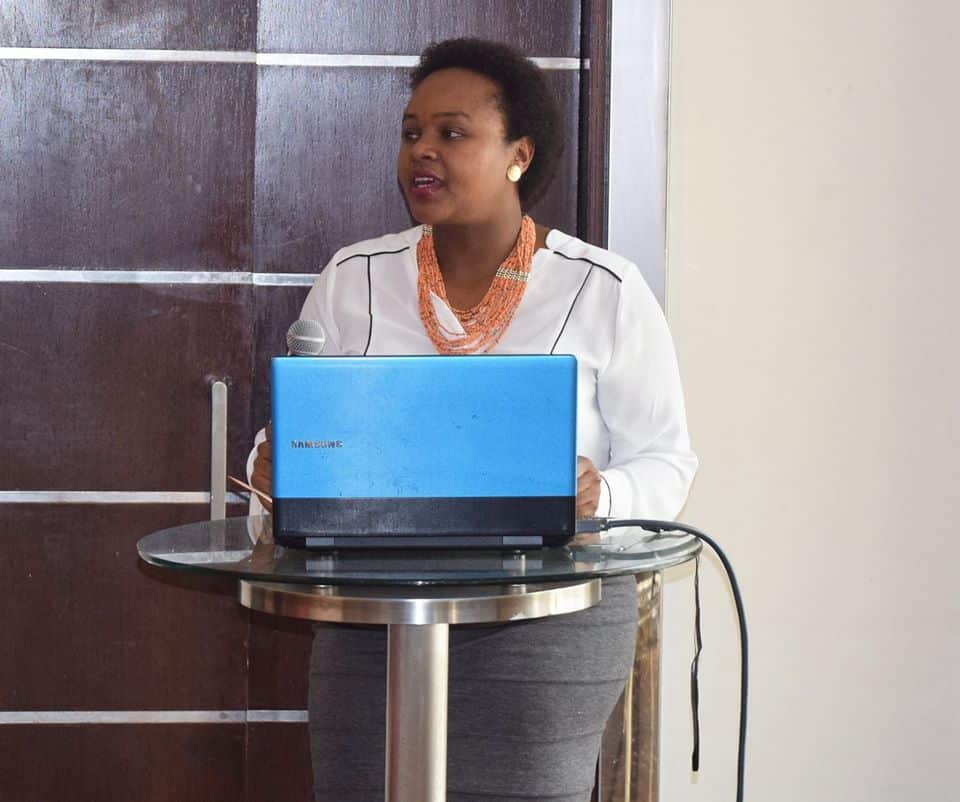 “He was beating walls around me. He was enraged and there was a lot of scuffling,” Mwangangi said. “I remember thinking I am an empowered 29-year-old woman. How could this happen to me?”

Mwangangi expressed her dismay at how she ended up in such an abusive relationship.

“I am privileged I am not from a poor background, and I have resources. I am educated. ” I have my own home, an apartment, my own car, and everything I needed to empower myself to be an independent female,” she said. “So it can happen to any of us be it male, be it female, young or old.”

The CAS, who is now 36 years old, is no longer in the abusive relationship.  In 2020, she stated, she was in another relationship with “a very supportive partner”, she added

She told KTN’s Health Digest: “I am highly married to my work, but I do have a partner who is very supportive, and he is another cheerleader in my court.”