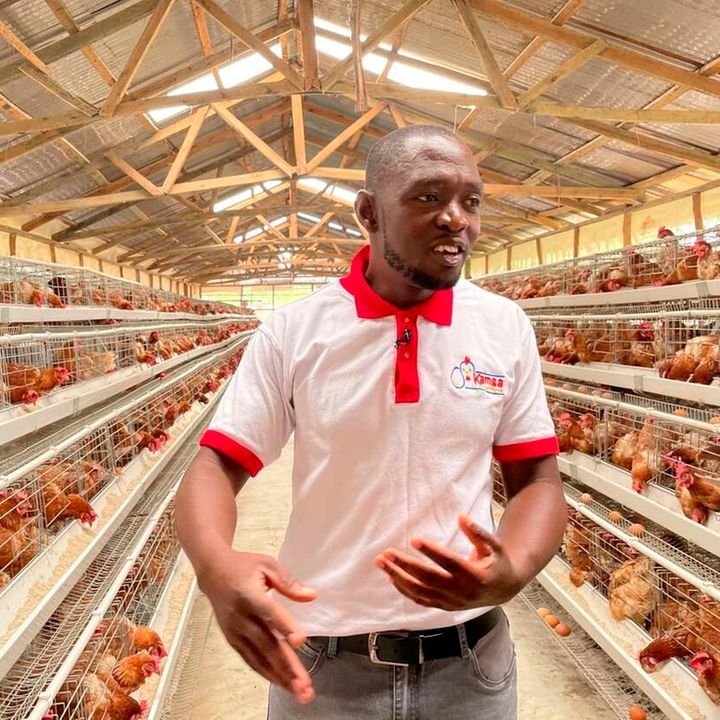 In small-scale farming, chickens and other small stock such as sheep and goats are referred to as the savings account whereas large animals are christened current account.

This is because when there are urgent demands that require just a few shillings, the small stock or their products are quickly sold to sort out issues that include buying house supplies like sugar, stationery or fare for pupils. The large animals are sold when a lot of money is required such as paying school fees, buying items like land and other high capital expenses.

In the latter, high level family consultations are carried out, something similar to writing a cheque, hence the name current account. Chicken production is thus important in food security, incoming generation and improvement of livelihoods.

There are various breeds of chicken with varied production and marketing requirements and an understanding of the basics can go a long way in making the correct choices.

There are about 42 million birds in the country of which 82 per cent are indigenous/improved indigenous birds; 9 per cent commercial layers, 7.4 per cent broilers and 1.6 per cent others that include ducks and turkeys.

The indigenous (Kienyeji) birds include the naked neck, frizzled feathered, feathered shanks, bearded and dwarf-sized. These birds vary in size, plummage, colour and performance. They are hardy and survive in harsh environment and are thus kept by over 90 per cent of the rural population in small flocks of an average of 13 birds.

Their advantages include minimal feed/housing requirement, higher resistance to common diseases and high preference for their products in the market. Their disadvantages include low egg and meat production and the time it takes for them to reach market size.

Their small flock size is also a challenge in that most vaccines are packaged in 100 or more dose packs which lead to wastage or more expenses. These birds are an ideal investment as start up businesses for those with limited cash, low production skills and large farm sizes.

The improved indigenous birds include Kari Improved chicken, Kuroiler, Rainbow Rooster and Kenbrow. These birds were developed for purposes of addressing the low production shortcomings of the pure indigenous birds.

The challenges with improved kienyeji chickens include their taste which is between the broiler and pure kienyeji. Further, contrary to breed promotions, the birds are not as resistant to diseases thus require a disease control regime similar to that of exotic birds.

Further, their large sizes pose marketing challenge in that buyers of the improved lot are the same who buy the local birds, which are sold per bird and not per weight. Thus, since these ones are large in size, the producer is bound to lose.

Still on buying, eating outlets sell chicken meat in form of quarters, halves or full chicken. The hoteliers thus prefer lighter/cheaper birds. These birds are thus suited for places where meat is not required to be in cuts or where deboned chicken meat is required as they have a lot of muscl

Layers are exotic breeds that are purely kept for egg production and only culls and exhausted birds are sold for meat. The birds can act as a current account in that once the egg production starts, good income is expected.

Challenges with these birds include high start up and maintenance capital, at least before an income from eggs is achieved; high cost of feeds, medicine, labour, production knowhow and a flock size not less than 100 birds that is required for one to break even. Chicks are also available from specialised chick producers, who are scattered across the country and booking and waiting for even months might be a requirement.

Broilers are produced purposely for meat and their requirements are similar to those of layers. The advantage with broilers is that one can harvest and get an income in just six weeks unlike the layers where one has to wait for five months or more to start earning.

The disadvantage with broilers is that one has to have ready market for timely disposal of the birds failure to which the farmer will start incurring expenses as the market requires a certain weight/age which is leaner and tastier.

Layers, broiler and improved chicks are sold by large and small medium scale hatcheries while fertilised eggs and chicks of Kienyeji/Improved Kienyeji exchange hands between farmers and small-scale hatcheries.

Whereas the layers are unisex and the broiler sex does not matter because they are sold before maturity, sexing for improved Kienyeji is not done by some hatcheries leading to high cock: hen ratio.

A ratio of one cock to 10 hens is important if hatching eggs are targeted otherwise the cocks are not necessary if the aim is to produce meat or eggs for consumption. Many cocks in the flock keep on fighting leading to stunted growth. It also leads to low egg production and sometimes death.

While the layer and broiler birds require elaborate housing, Kienyeji and Improved Kienyeji do well in free-range system where birds scavenge for feeds during the day and are housed during the night.

Four key vaccines are required for all birds. These are Gumboro, Newcastle, fowl typhoid and fowl pox. The local birds are more resistant to Gumboro than the others, while fowl typhoid is not necessary for broilers as they are sold before the vaccination stage for the disease.

Except for indigenous birds whose production costs are lower, a farmer has to identify the market and preferably secure a contract before production starts.

I wouldn’t wish Covid even on my worst enemy, says Raila man after second attack