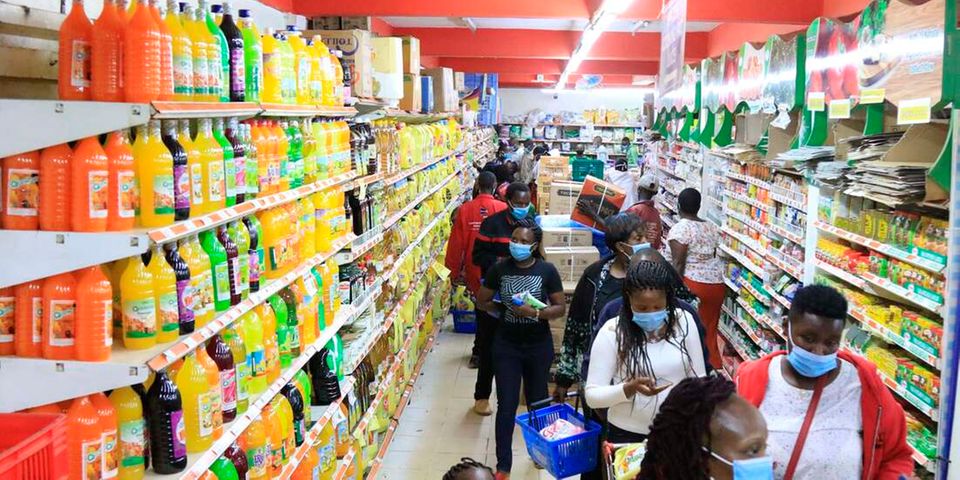 Nobody would purchase an item for a higher price if they knew all the prices for that product sold by different people at various locations, unless it is extremely urgent. That is gradually becoming a reality in Kenya, where young people are utilising the power of social media to help citizens make informed purchase decisions.

‘Bei ya Ukweli’  (the right price) has wowed Kenyans at how it has been able to collect price data at major supermarkets, analyse it using simple tools and publish on Twitter, Facebook and Instagram for free to make it easier for consumers to make decisions about where to purchase goods at an affordable price.

Anthony Wairegi, a 21-year-old fourth year IT student at Strathmore University, told the Nation that the initiative, which began as an academic project for a team of five, has even drawn the attention of statistics and Big Data companies, because of its simple model.

“We are three IT students from Strathmore University and two from the University of Nairobi studying Finance. When we released the first report, we received enormous feedback on Twitter. It gave us the impetus to go deeper into the field to collect this data,” says Wairegi, the project lead.

He adds that initially they received protests from supermarkets but by striking consent with Naivas, Carrefour, Quickmart and Chandarana, Bei Ya Ukweli managed to highlight what the retailers are charging for fast-moving goods.

In their social media post on February 5, a tray of eggs was retailing at Sh395 at Chandarana Adlife, Sh429 at Naivas Moi Avenue, Sh430 at Quickmart Tom Mboya and Sh383 at Carrefour Mega. The online price reporting has had an instant impact, forcing some supermarkets to reduce their prices, putting the spotlight on the role of the Consumer Protection Department of the Competition Authority of Kenya that has left shoppers exposed to greedy businesses.

A shopping basket containing 23 items among them maize flour, cooking oil, sugar, milk, rice, sanitary pads, soap among others totalled Sh5,309 at Chandarana, Sh4,903 at Naivas, Sh5,265 at Quickmart and Sh5,090 at Carrefour on January 29. But after the Twitter post, the totals were reduced, underscoring the influence the initiative is having on retailers.

“Since we started doing supermarket price checks three weeks ago, prices of basic goods have come down by six per cent on average,” Bei ya Ukweli tweeted on February 18.

On February 17, the team published its findings on the prices of various over-the-counter drugs sold by Aga Khan University Hospital (AKUH), Nairobi Hospital, MyDawa app and Goodlife Pharmacy, compared to prices in the Central Business District.

“This is eye-opening. We have lacked a platform to compare prices for a long time,” said Charity Muthoni, a South B resident.

The team has also shared about how much it will cost you to purchase everything needed to make a bedsitter room adorable, and going further to publish the prices of items in a two-bedroom house.

The idea, first mooted by Antony and his friend Mercy Otieno, has received support from individual financiers in the banking, telecoms and regulation sectors, enabling the team to hire 40 data collectors across the country.

Theirs is the blend of using legacy data collection methods, modern analytics and reporting skills where they rely on social media for dissemination.

Their followers on Twitter have been flooding their inbox with requests to conduct price comparisons about mobile data, smartphones, TVs, fridges, laptops, cars and even rent in various estates.

“We are now moving faster to register it as a business. For a better economy, consumers must be protected. This is our goal,” said Anthony.

My Story: A bone marrow transplant saved my daughter from sickle cell