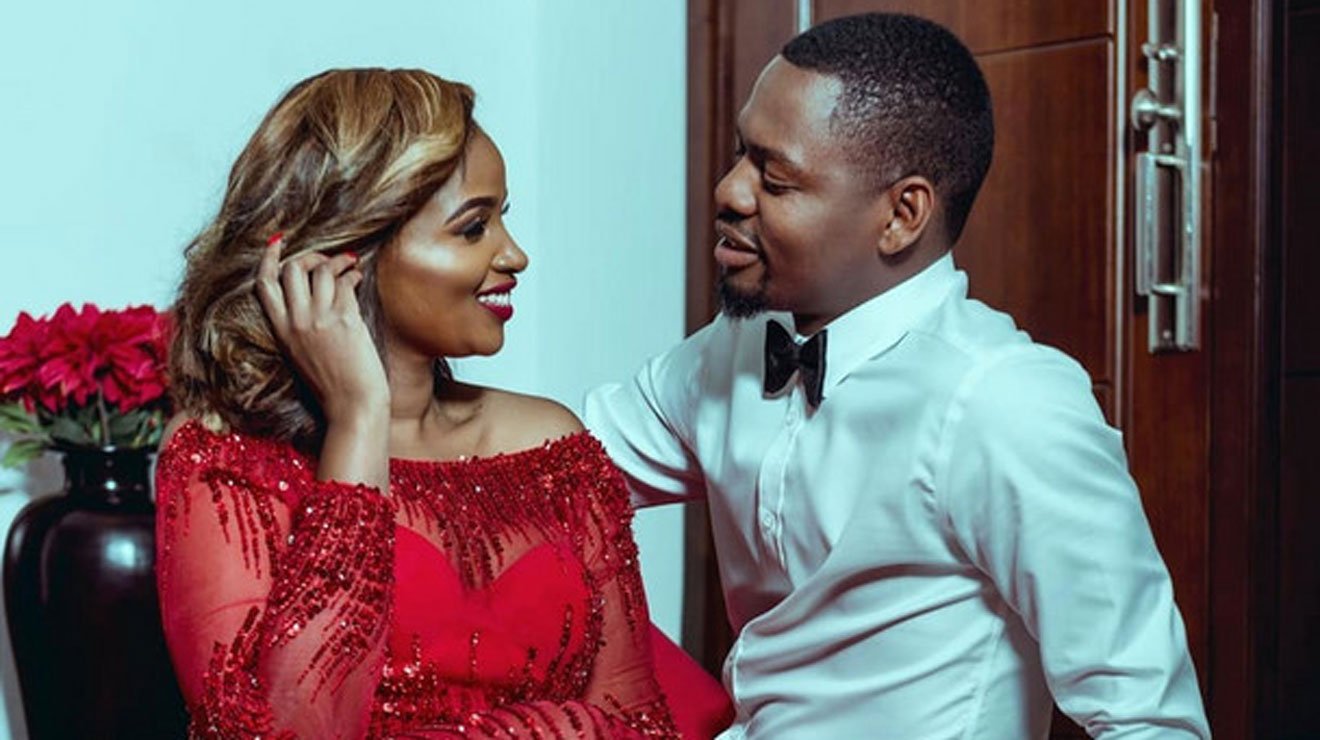 Ayo who is also a close friend to the singer reported that Ben Pol had filed a case at the Tanzania family court to annul his marriage to Anerlisa.

In a statement, Ben Pol stated that it’s true he is in the process of divorcing the lass.

“At this time, Ben Pol would like to confirm that his divorce proceedings are in progress at the primary court but have not yet been finalized,” the statement by his management read.

The singer went on to add that he will not be divulging any other details as to what led to him filing for the divorce, beyond the confirmation terming the issue a ‘private matter’.

“These proceedings are a very private matter and he will not discuss any details out of respect for all parties involved. He kindly asks that space and privacy be given to him and his family during these challenging times.”

Ben Pol’s confirmation, comes two days after Anerlisa posted a cryptic message on her Instagram story saying she had ‘signed whatever was needed to be signed’ and didn’t wish to be associated with anyone.

The divorce comes close to a year after the couple held a colourful invite-only wedding at the leafy suburbs of Mbezi beach in Dar es Salaam attended by close friends and family.

READ ALSO  Gone Too Soon: The Passing Away Of Dr Kevin Njogu In Chicago, Illinois

Whatever happened between the two lovebirds leading to the divorce must have been recent because as of January this year, Anerlisa revealed that she was looking forward to starting a family with the singer and having three kids.Ben Pol and Anerlisa started dating in 2018, and in 2019 he proposed to the business lady only to file for divorce in 2021.

Nigerian teen gets 19 scholarship offers worth over KSh 540 million from US, Canada