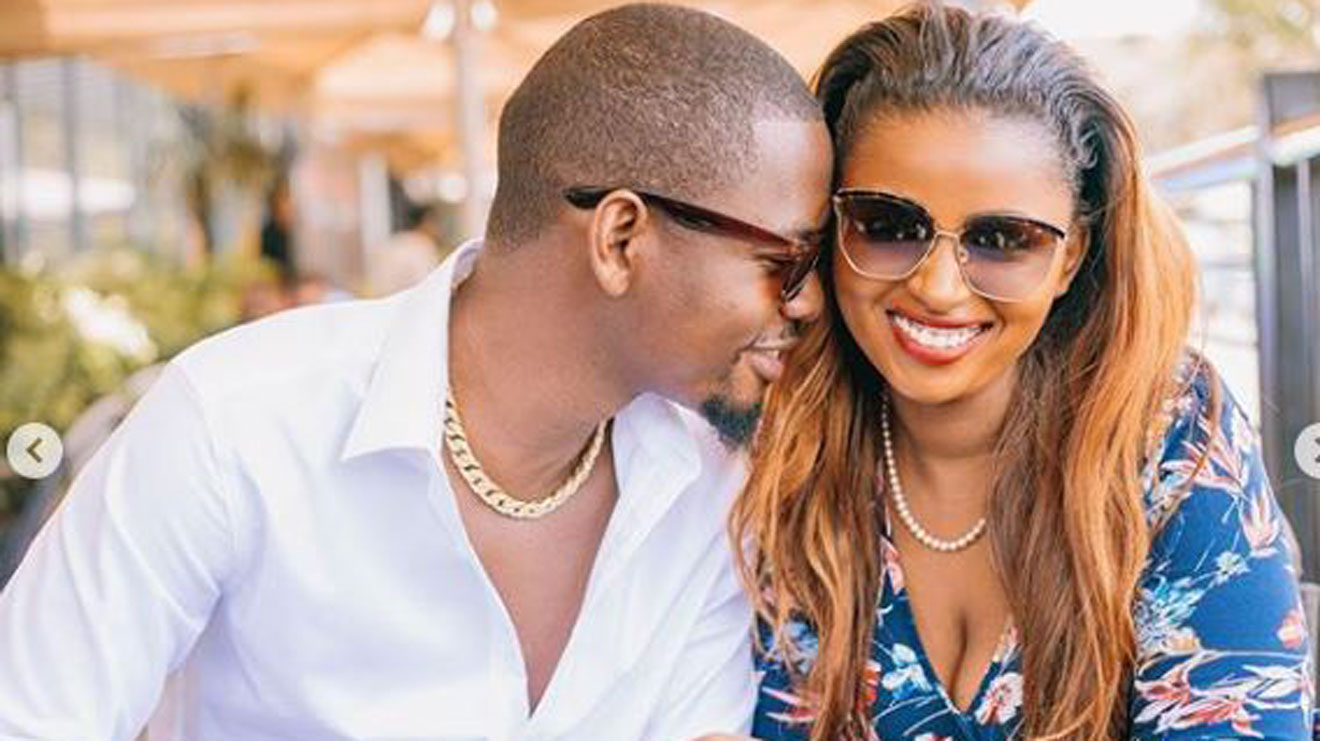 Ben Pol, the Bongo flava singer has said he never enjoyed his 11 months of marriage to Keroche heiress Anerlisa Muigai.

The musician in a candid interview with Millard Ayo branded his marriage to Anerlisa as purely a social media aesthetic union.

“If I am, to be honest with you, if you removed the Instagram posts we used to put up about our marriage, there is nothing really good that I enjoyed or experienced about marriage like I see of other couples,” Ben Pol says.

The ‘Moyo Mashine’ hitmaker says he feels their marriage was mostly about documenting their moves on social media to paint a picture of a happy union, yet that wasn’t the case in reality.

“For us, our marriage was pure aesthetics. It was all about taking pictures and writing colorful captions and nothing much. I don’t mean to demean anyone but in my opinion I feel like I got into a situation to complete someone’s idea of being perfect.”

Ben Pol also revealed that their divorce was finalized after almost two years after filing for an annulment.