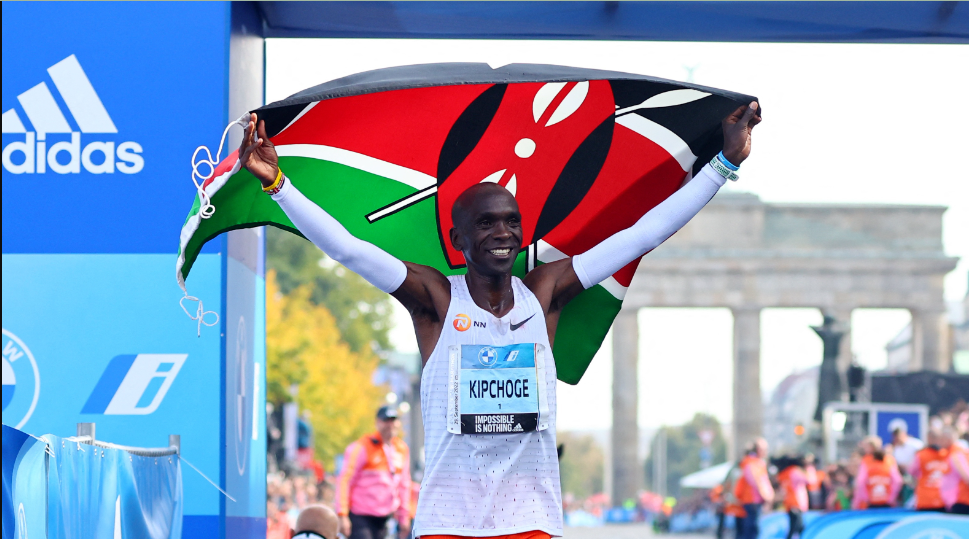 Eliud Kipchoge, Kenyan two-time Olympic marathon winner, broke the world record on Sunday, September 25, when he ran the Berlin Marathon in a time of 2:01:09.

The renowned athlete outperformed his rivals and displayed dominance as he established the pace early on in the race to eventually win the gold medal.

Kipchoge will receive about Ksh3 million for winning the race, Ksh6.8 million for shattering the world record, and Ksh4.1 million for the time bonus, according to hdsports. Tigist Assefa of Ethiopia demonstrated her domination in the women’s division by setting a course record time of 2:15:37, beating Rosemary Wanjiru of Kenya, who finished in 2:18:00.

In addition to Ksh3.5 million in time bonuses, she will receive Ksh2.35 million for winning the event. Wanjiru, who was competing in her first marathon, will get Ksh1.175 million in prize money.

Berlin marathon gold medal winners received Ksh4.7 million in 2018, however in 2021, the prize money was decreased.

Most athletes are always keen to compete in international competitions in an effort to prove their mettle against elite opponents and earn recognition. 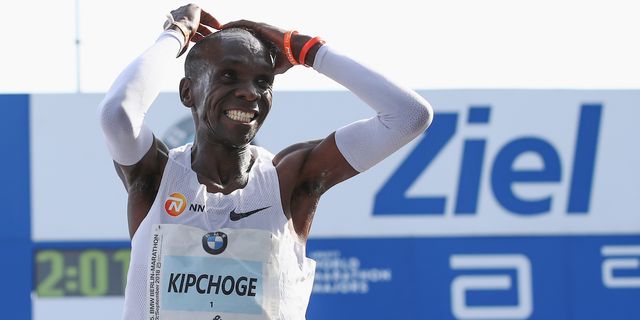 The Dubai Marathon now holds the title of being the wealthiest road marathon in the world, with the victors taking home Ksh20 Million.