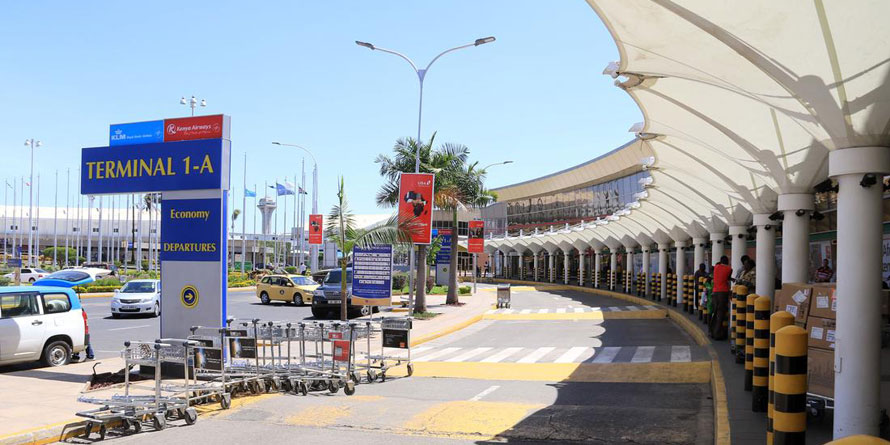 For the category of African airports handling between five and 15 million passengers yearly, JKIA won the Best Airport by Size and Region award in 2021.

Moi International Airport in Mombasa was named the Best Airport by Size and Region in Africa for 2021 in the category of airports with fewer than 2 million passengers annually.

The study gathers information from travelers at more than 300 airport passenger touch sites across the world.

“Your customers have spoken and recognized the successful efforts of your team in providing a superior customer experience during these difficult times,” Oliveira said.

“As the industry recovers, continuing to listen and adapt to travelers will be absolutely crucial to strengthening airports’ competitive advantage, non-aeronautical revenue, and ensuring the sustained recovery of the entire aviation ecosystem.”

Alex Gitari, the KAA’s Managing Director, reaffirmed the authority’s dedication to offering a seamless passenger satisfaction at its airports.

“We are truly delighted that for the second year running, our two main airports have been awarded by ACI for the efforts made in delivering improved customer experience in a safe and secure environment,” Gitari noted.