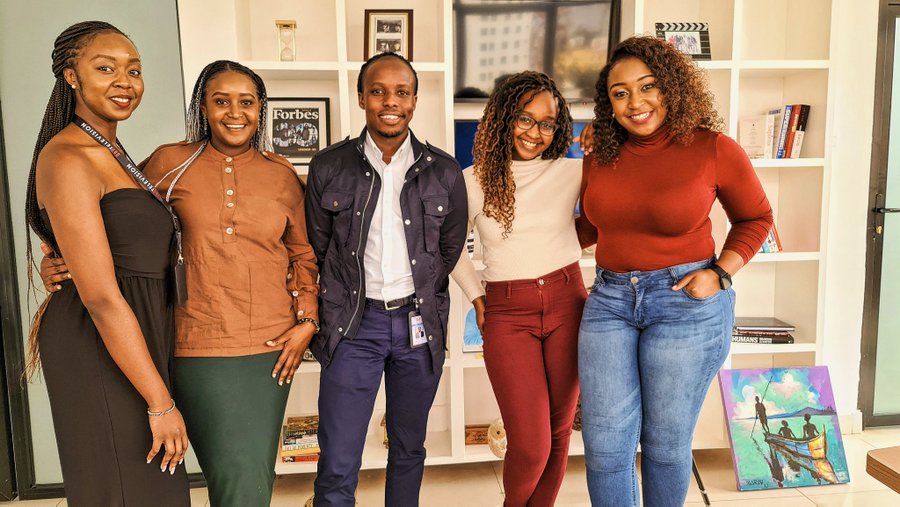 Betty Kyallo’s fans are eagerly waiting on the days until her Kardashian-style reality show premieres on Showmax later in the month.

Betty will act alongside her two sisters Mercy and Gloria in the film Kyallo Kulture, which is described as a “dive into their personal lives.” It is set to premiere on June 17, 2022.

Eugene Mbugua, the show’s producer, said in a statement released on Monday, June 6, that convincing the three sisters to accept their new roles took some time.

The notion was first discussed when Mbugua’s business, D&R Studios, invited them to star in the program in 2021.

“Gloria, Mercy, and Betty represent the urban Kenyan woman. They’re hard-working entrepreneurs, they like to have fun, and they are not in any way held back by what society thinks of them. They’re strong and unapologetic. These are the things that attracted our production company, D&R Studios, to them.”

“We spent many days shooting test footage to see if our idea was valid. We’ve had several pilots that had to be reworked and we’ve gone through a series of different storylines before settling on the season that we have now,” stated the producer. 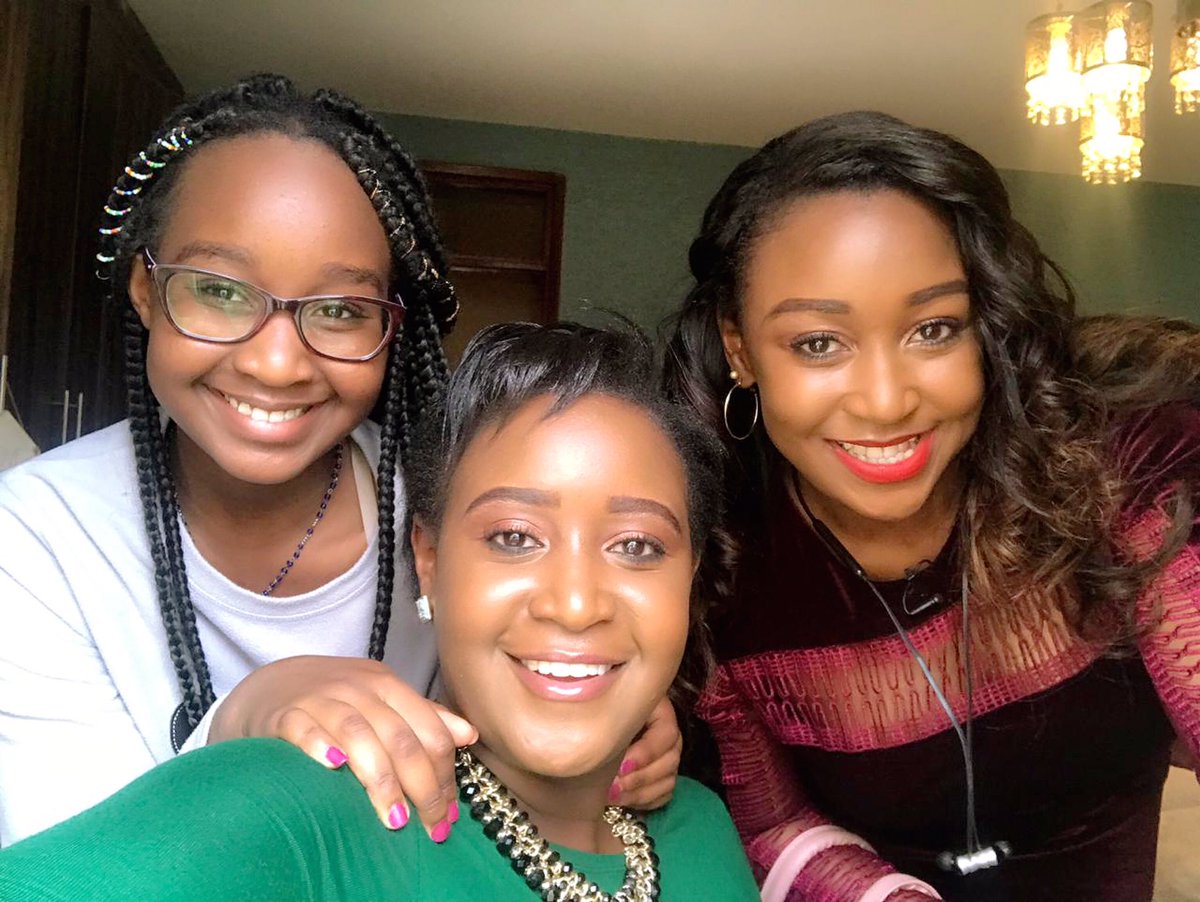 Despite the fact that the two younger sisters are less well-known than Betty, Mbugua stated that each of them has a particular Kyallo Kulture quality that the audience will like.

“Each sister will share a key life story that they’ve never opened up about before. These stories are very personal to them, and have made them who they are today, from Betty’s childhood accident to Mercy’s IVF experience to Gloria’s childhood growing up without a father and so much more,” he explained.

The show’s first teaser teases an emotionally charged series that puts the three sisters’ ties to the test as they pursue diverse career choices.

The show’s first season, which consists of 13 episodes, is the most recent in Mbugua’s series of comparable reality programs on the streaming site.

Other shows are Sol Family, story about the lives of the four musicians that make up the Sauti Sol Band, and This Love, on the marriage of David Mathenge, better know Nameless, and his wife Wahu Kagwi.