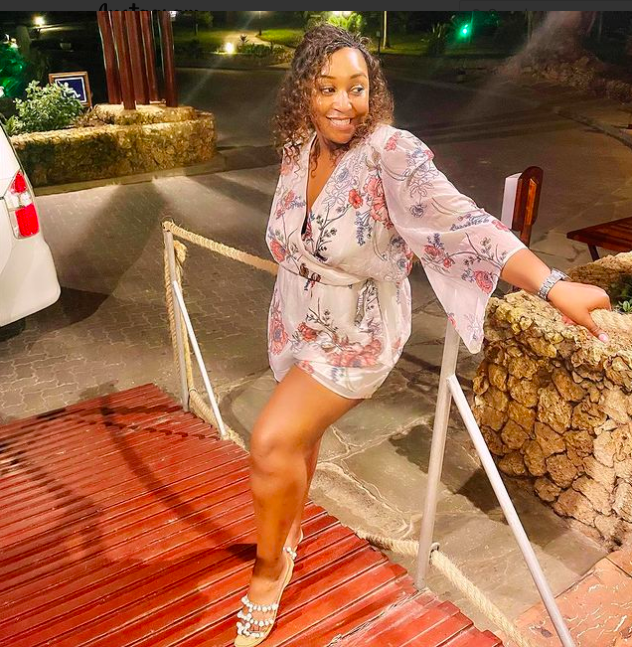 Betty Kyallo has revealed why she kept her pregnancy with Dennis Okari a secret.

In an interview with Picha Clear, the media personality said the pregnancy was unplanned and both she and her ex-husband Dennis Okari were just about to do a wedding.

In the interview which comes almost seven years since the pregnancy, Betty says it during the time her career had just picked and being a young lady who was now captivating her fans – through her news reading skills – Betty says all she could think of was hiding.

However, the good thing is that the first trimester was so smooth but the second trimester is where things got real.

She also says she got pregnant when she was quite young and knowing how judgemental people can get, she decided to hide the pregnancy.

I miss him- Ngilu remembers her late husband

Conflicting reports on the attack on private detective Jane Mugo