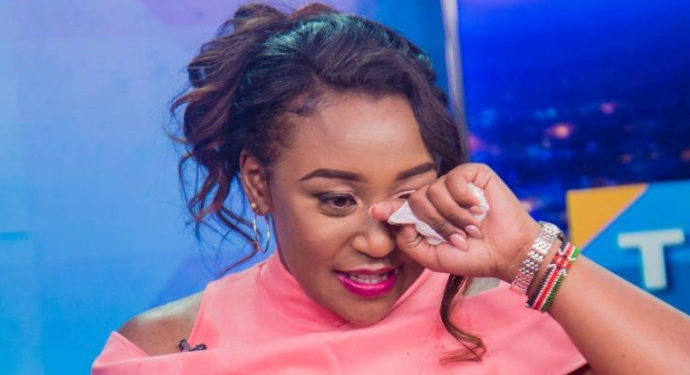 Looks like finding a lover has never been a problem for Betty Kyalo, but keeping one appears the main challenge.

The controversial sassy media personality is a renowned name in social media circles, thanks to her exploits on the TV screens and as an entrepreneur.

However,  she  appears to hog headlines in regard to her private life, including whom she chooses to love.

1. Dennis Okari – Betty and Dennis met at the start of their respective journalism careers when both worked for a leading media house at the start of their journalism career. Their love blossomed and the then lovebirds married in a classy affair attended by the who is who. However, the marriage only lasted for six months leading to a public fallout, and reported court cases. The two moved on and are co-parenting their child, Ivanna. 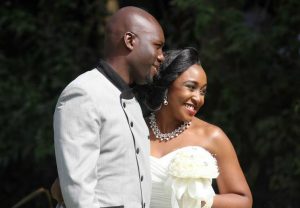 2. Coast politician – The TV presenter then moved on and was rumored to have dated a prominent politician at the Coast. This too, didn’t last amid reports he gifted her a car only to repossess it when they broke up. 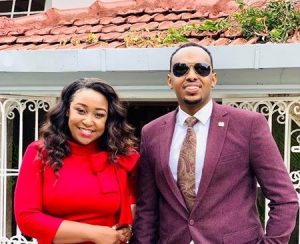 He was introduced to the public by news anchor Ken Mijungu in a Facebook rant as he sought to protect his friend Dennis Okari following counter accusations from Betty. Betty would later be spotted with the man, said to be a businessman with political ambitions on a number of occasions . But then things cooled down with the emergence of Nick Ndeda. 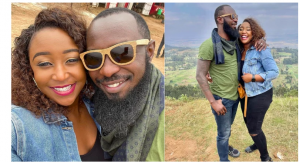 Betty made it public that she was romantically involved with Nick Ndeda, an advocate when she gushed praises over him during his birthday. Betty’s gesture amazed Kenyans who thought she should win the girlfriend of the year award in 2021. However, a couple of days in the recent past, the two have gone their separate ways with Betty deleting all the photos they took together on her Instagram page. Additionally, she proclaimed that her titles are only ‘Mama Ivanna and accomplished CEO’ thus appearing to disassociate herself with the man.

So who’s next? you must wonder.