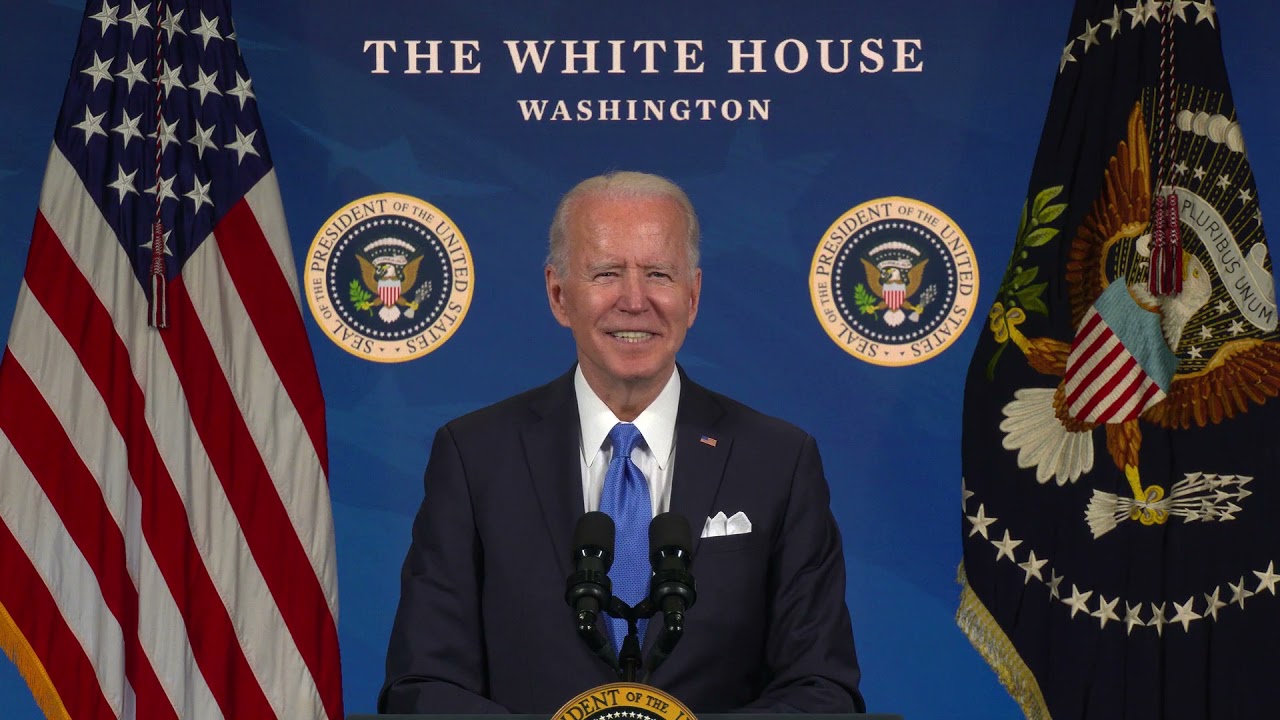 US President Joe Biden has congratulated Kenya’s President-elect William Ruto following the conclusion of a peaceful electoral process, which saw the politician emerge the winner.

“We congratulate William Ruto on his election as President of Kenya, and commend Raila Odinga and other candidates for abiding by the Supreme Court’s ruling,” the White House press secretary said.

Biden said that transparent electoral processes and the peaceful adjudication of disputes are testaments to the strength of democratic institutions.

His compliments followed similar ones conveyed by his Secretary of State, Antony Blinken, who,  on Monday congratulated Mr Ruto saying the US looks forward to working with Kenya’s new government and deepening the two nations’ longstanding partnership for the benefit of Kenyans and Americans alike.

“We commend Raila Odinga and other candidates for abiding by the Supreme Court ruling. Transparent electoral processes and the peaceful adjudication of disputes are testaments to the strength of democratic institutions,” he said.

“The United States and Kenya share a strong and longstanding partnership based on a commitment to democracy, security, and economic prosperity.  We look forward to enhancing this partnership with President Ruto and his new government.”