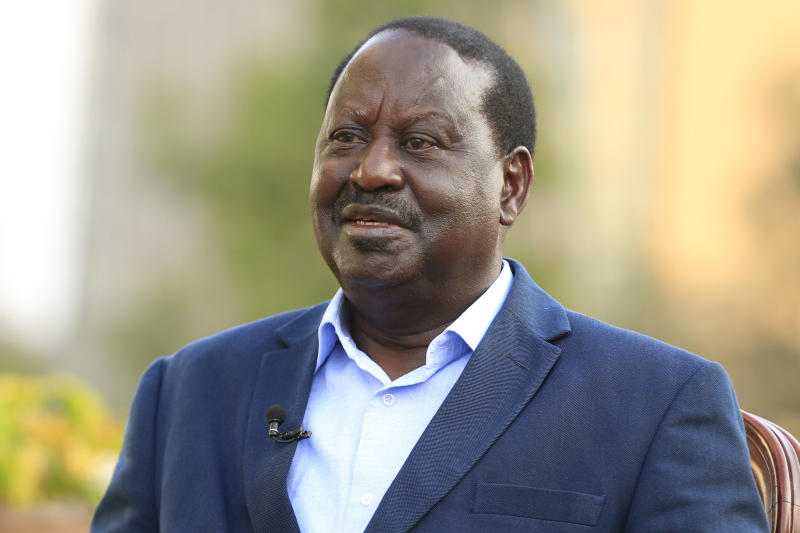 Former Cabinet Ministers Martha Karua and Dr. Sally Kosgei are some of the popular figures expected to accompany Raila Odinga, the presidential candidate of the Azimio La Umoja-One Kenya Alliance, on his trip to the United States.

Raila is set to kick off his week-long trip on Friday, with a stop in Washington, DC, where he will speak to the Black Congressional Caucus and later head to Silicon Valley in San Francisco, California.

On April 29, the ODM leader is set to return to the nation to resume his presidency campaigns.

Raila’s travel comes only a month after he visited the United Kingdom, where he met with key UK government officials, spoke at a number of caucuses, and addressed Kenyans in diaspora.

The tours highlight the significance of the foreign community in the presidential race.

They are also visiting at a time when Kenyans in the diaspora are slated to vote in 12 countries.

Kenyans will vote for the first time in the presidential election on August 9 in the United States, the United Kingdom, Canada, South Sudan, Qatar, the United Arab Emirates, and Germany.

According to sources in Raila’s office, the former premier may have the chance to speak with senior US State officials during his trip.

As per sources, Raila’s decision to include Dr. Kosgei, a former Head of the Civil Service under former President Daniel arap Moi’s administration and an experienced scholar on international relations, emphasizes the importance he has placed on the involvement of the international community and Kenyans in the diaspora in his presidential campaign.

Since joining the Azimio La Umoja-One Kenya coalition early this month, this would be Karua’s first major foreign trip with Raila.

Related Topics:NewsRaila US Tour
Up Next

Kenyan sought by US in Sh128m online fraud rejects extradition