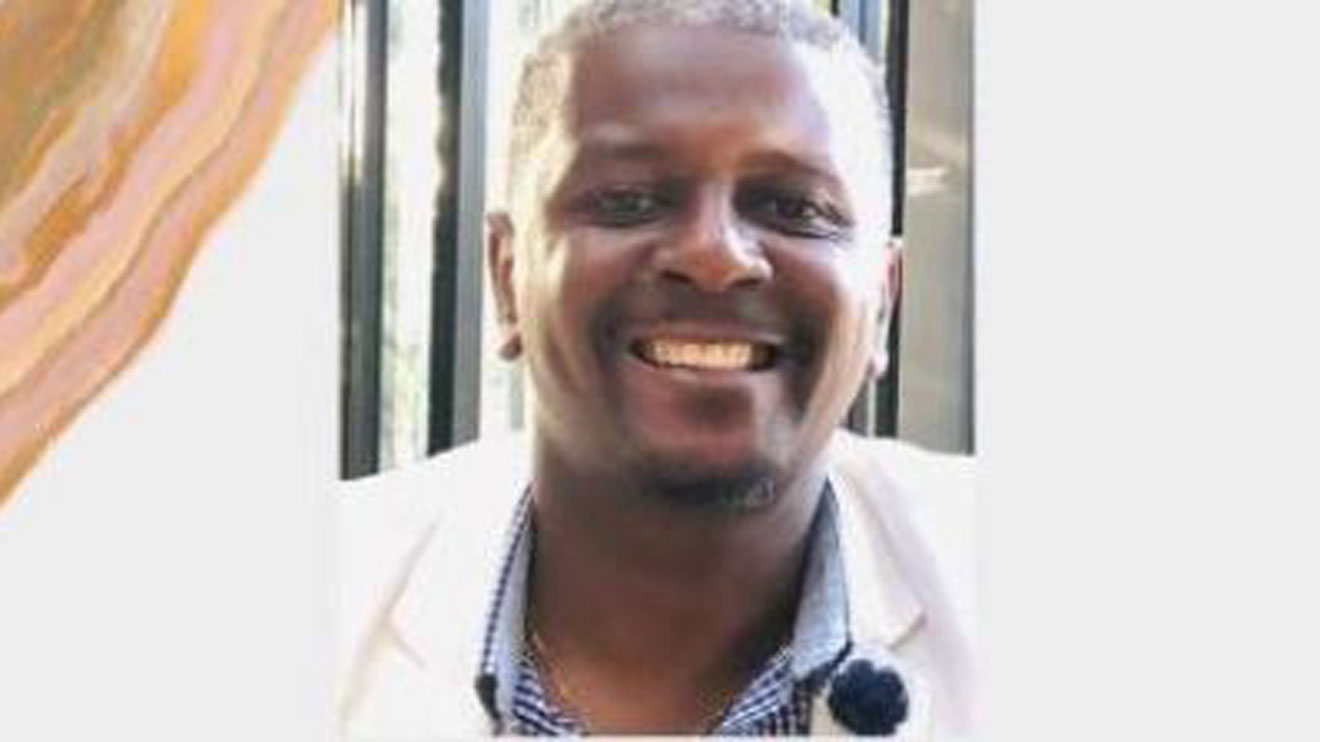 Musician and rapper Big Pin has launched a fundraising effort to help his bandmate Patonee, who he claims is hospitalized and in severe condition.

Patonee has reportedly been in ICU since October 1 according to Big Pin. His family is requesting financial assistance as his hospital bill is growing by Sh200,000 daily.

“Patrick Gichuki Mwangi, ‘Patonee’ is critically ill and is hospitalized in the ICU ward, as of October 1. His hospital care is expensive and has been growing at a rate of Sh200,000 per day. There are plans to hold a physical fund-raising event at a later date to be communicated. However, given the growing bills, the family is requesting your assistance to support with any advance contribution, towards offsetting our bill,” Big Pin said.

Early 2000s, Patonee made his musical debut with the song “Talk to You,” which also featured Big Pin and Amani.

Listen to their song below:

The song was a great hit. Amani and Big Pin have succeeded in staying relevant in the business.

Amani has recently switched from secular to gospel music, nevertheless.

Patonee on the other hand lost his prominence and little has been heard from him since.

READ ALSO  I was once married to a drug addict : Huddah
Related Topics:Kenyan CelebritieNewsPatonee
Up Next