Big test for G20 as Putin says he will attend summit 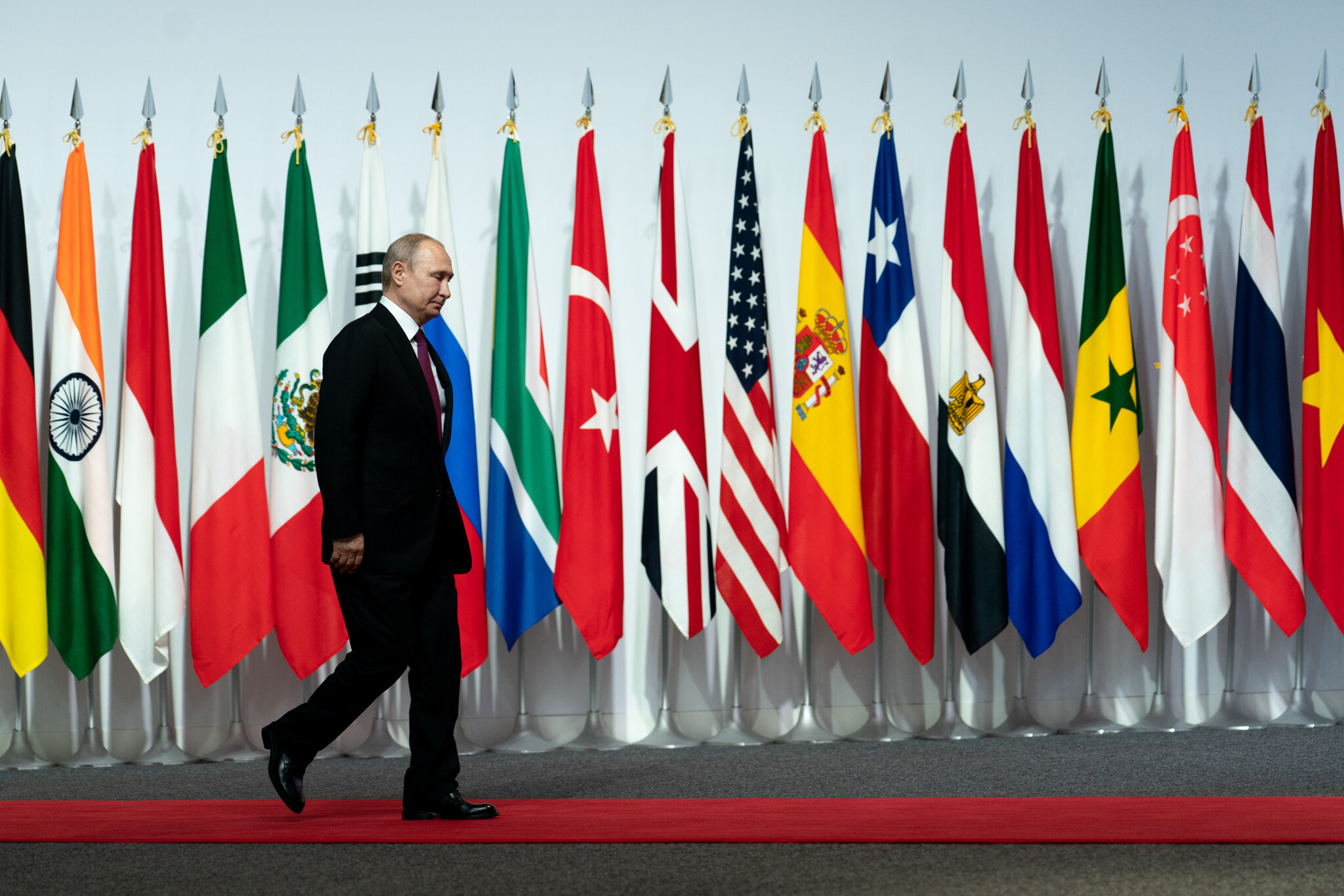 President Vladimir Putin will attend the 17th Group of 20 (G20) meeting on October 30 in Bali, Indonesia, according to Russia’s ambassador to Indonesia, Lyudmila Vorobieva.

Despite the fact that Vorobieva did not provide much information about the proposal, it is a choice that has piqued people’s interest.

Putin has also taken the moral high ground in the Russia-Ukraine crisis with his announcement.

G20 members are anticipated to have critically analyzed the situation and discussed the matter by October.

Putin will score a diplomatic triumph by speaking to a captive audience of world leaders at the G20 summit.

Ukraine President Volodymyr Zelensky’s persuasion speeches to Western legislatures may be seen in the light of Putin’s scheduled visit.

In the run-up to the G20 conference, he has taken advantage of these occasions to make his case and poison the waters.

As the fluid scenario continues to flow, Putin’s plan for his Ukraine offensive is certain to shift a few times. He will, however, pursue a larger objective.

He will categorically reject efforts such as NATO’s stealthy eastern encroachment on Russia.

While countries have the right to join any geopolitical blocs they want, they must also examine a number of important criteria that would make this impossible.

It’s also not out of the question that if Putin is on the final list of attendees, some of these countries will begin to withdraw their participation.

As a result, the Russian President is well aware of the huge opposition he will face at the October summit.

But he doesn’t have an option. He must face them and present his point to them directly.

Putin is in fortunate in terms of location. Since 1950, when the Union of Soviet Socialist Republics was in power, Russia and Indonesia have had warm diplomatic relations between Moscow and Jakarta.

In May 2016, Putin met with his Indonesian colleague Joko Widodo during the latter’s visit to Moscow.

Despite Western antagonism, the two countries have developed close economic and military ties.

Remains of melted Thika man to be buried next week